NASHVILLE, Tenn. – State Senator Ken Yager (R-Kingston) said today that he is seeking photos of  local Vietnam War veterans who were killed in action in order to honor the fallen heroes at a new facility which compliments the Vietnam Veterans Memorial Wall in Washington, DC.  The photos will be part of a multimedia display at the new Education Center at the Wall, which will be built between the existing Wall and the Lincoln Memorial.

The effort is part of the Vietnam Veterans Memorial Fund (VVMF).  Yager, who represents Campbell, Fentress, Morgan, Rhea, Roane, Scott and Pickett Counties, is seeking photos of the missing soldiers in each county in Senate District 12.   The Center has already obtained photos for 596 of the 1,295 Tennesseans whose names are on “The Wall” in Washington.

“These heroes paid the ultimate sacrifice in service for this nation,” said Senator Yager.  “We certainly want to find the other 699 heroes from our state so they can be honored by putting a face with the name in this new memorial display.”

Yager is seeking photos of the following whose last city of record was in Rhea County:

To view the photos that have already been submitted or see if someone you know is among those without a photo, please visit The Wall of Faces website at www.vvmf.org/Wall-of-Faces. 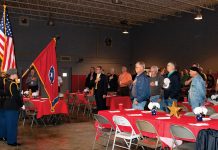 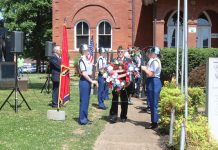 Rhea Citizens Honor Those Who Have Served 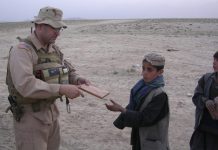 Editorial by Sen. Mark Green: It is the Soldier