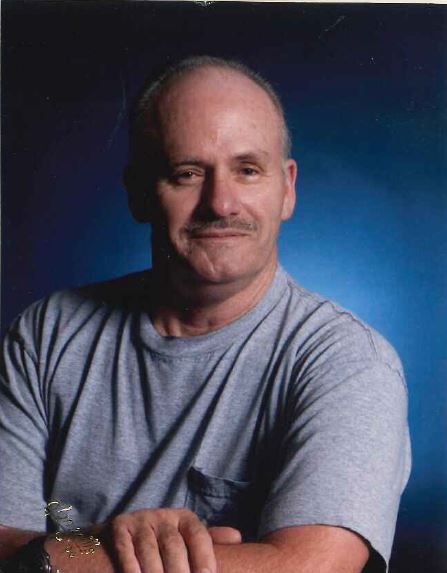 Paul was a lifelong resident of Rhea County and a member of Salem Baptist Church in Soddy Daisy, TN.  He worked as a press operator in sheet metal manufacturing. He loved hunting and working on woodcrafts. He enjoyed landscaping and liked to hunt arrowheads.

Service will be Sunday, March 24, 2019 at 10:00am in the chapel of Coulter Garrison Funeral Home with Rev. Leroy Smith officiating.

Interment will be at Pleasant Cemetery on Mobray Mountain.