Home Community Viewpoints What in the world is going on? 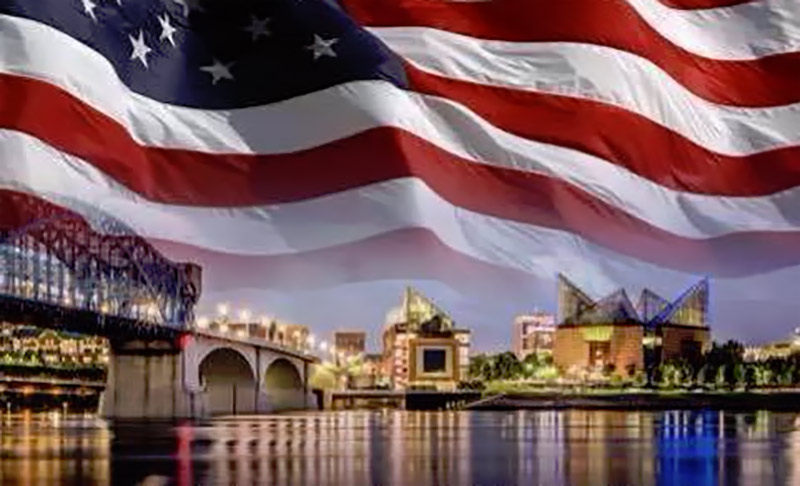 Reading and watching the news these days causes many people to ask the question “What in the world is going on?” Not a week goes by where the moral condition and evil of our world rears its head in way or another through atrocities and circumstances we struggle to comprehend or even imagine. Yesterday in Chattanooga, TN was no exception.

By mid day many hospitals and public places were closed due the threat of terror. One man had shot and killed four Marines and wounded another police officer. The terrorist had been killed, but no one knew if this was an isolated event or if there were more targets and more terrorists in the area. The threat was contained, but not without the loss of four brave Marines who had pledged their lives and now given them up for the sake of our well being as American Citizens. One police officer who has pledged to protect and serve is still injured and recovering. This happened so close to home. This happened in our backyard. This could have happened to someone we know, for someone reading this it may have happened to someone you do know.

As Christians we view the world through the lens of God’s Word, the Bible. Tragic and evil events like this remind us that the world we live in is stained with sin. Evil reminds us that our hope is not found in humanity, but in Jesus Christ; who died to redeem and save man from sin. Sin that leads one person to kill four others and injure one more, and also cost him his own life. Sin that separates all of us from God.

Romans 5:8 says, “But God shows his love for us in that while we were still sinners, Christ died for us.”  God has demonstrated that He loves this world, and He does so with His eyes wide open. God has proven His love through the sacrificial death of Jesus. Jesus knows the evil result of sin. He knows this because he died at the hands of sinners, and he had done nothing wrong and committed no sin.

The Marines who gave their lives yesterday didn’t deserve this. Their families don’t deserve this. The police officer who is recovering doesn’t deserve this nor does his family. But, Jesus completely understands.  He understands because He died an unjust death to save those who don’t deserve it. The bible refers to Jesus as our High Priest who offers a sacrifice one for all to save sinners. Hebrews 4:15-16 says “For we do not have a high priest who is unable to sympathize with our weaknesses, but one who in ever respect has been tempted as we are, yet without sin. Let us then with confidence draw near to the throne of grace, that we may receive mercy and find grace to help in time of need.”

Take heart in the Word of God today and draw near to Him with your uncertainty and your fear. Come near to God through faith in Jesus. Come to Him with your pain and with your heartache. You can do this because He understands. You can do this because even though Jesus faced what we face, He never sinned. He is perfect, and He can perfectly handle your struggle and your pain when you come to Him. Draw near to Him to receive grace, mercy, and to find help in your time of need.