Home Community Business Volkswagon workers say “No Thanks” to Union 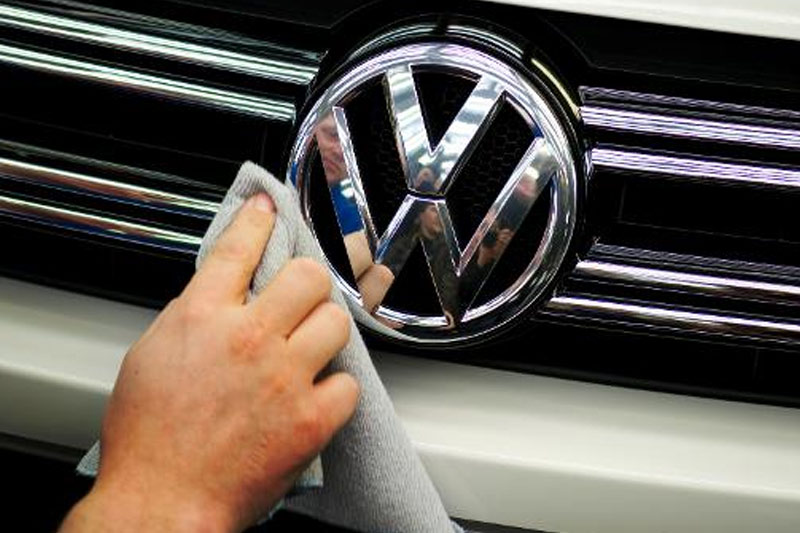 The United Auto Workers union suffered a major defeat when workers at German auto giant Volkswagen’s Tennessee plant rejected its organizing efforts. The closely-watched Friday’s vote came as the US labor movement is fighting for its survival after…