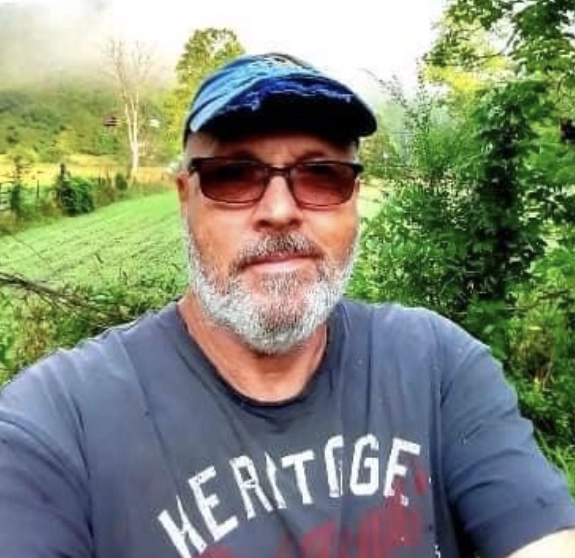 Tommy Scott Green, 57, of Pensacola died Thursday, October 1, 2020 in Florida as a result of injuries sustained in an automobile accident.

He was born in Dayton, TN on April 14, 1963. After the death of his mother, he moved to Clarksville with his uncle and aunt. He attended Montgomery Central High School as a member of the class of 1981, where he met his lifelong best friend, John Mince of Clarksville.

He had a wonderful sense of humor, was a gifted artist, auto-body repairman, and lover of classic and muscle cars. He had a love of the Portuguese culture, learned to speak the language, and dreamed of moving to Brazil. Internment will be in Pensacola, Florida. 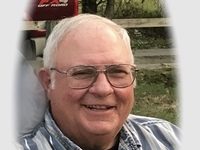