Pride and arrogance seem to rise their ugly heads when we think we are good or more talented than others. Whether it is sports, music, or any other area where we have been given talent, we are susceptible to taking more credit than we are due. We seem to see it most apparent in sports.

Probably it is because television has put it on such a national stage. We can sit in our easy chair and see first-hand the taunting and carrying on that athletes do when they score a touchdown, make a tackle, score a basket, or find success in some small way during the course of the game.

Professional sports are said to be more entertainment than anything else, but the character they display trickles down to college, high school, and middle school athletics.

Even though it is not taught like it once was in the past, sportsmanship is still needed today. Teaching sportsmanship and respect for your opponent would help eliminate some of the touchdown dancing, finger pointing, stare down antics that we observe today. It would also help us focus on the fact that athletics are more about the team than about our own individual performances. It might also help us restore some more of the humility that should go along with our accomplishments.

We should be excited about achieving a goal that we are seeking, but should stop short of “rubbing it into our opponents face.” Some people call that “class”.

Former NFL coach, Tom Landry, best expressed it when he would tell his players that when they scored a touchdown to just toss the ball to the official, head back to the bench, and act like you have been in the end zone before. He felt that humility was an attribute he wanted his athletes to learn just as much as football.

We could use a lot of that taught on our fields, courts, and in our lives today.

Proverbs 16:18 says that “Pride goes before destruction and a haughty spirit before a fall.” 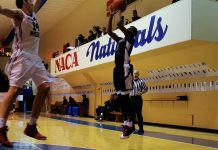 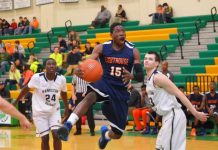 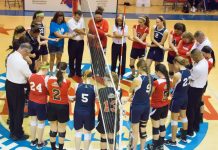