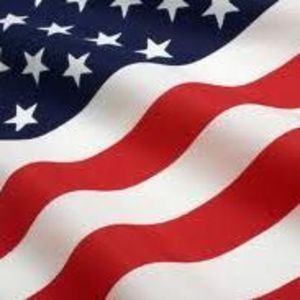 Steve Allen Kiser, Sr., age 67 of Dayton, passed away Monday evening, September 7, 2020 at his home in Dayton. He was born on March 18, 1953 in Houston, MO, the son of the late Melvin Lester Kiser and Margaret (Hancock) Kiser. Steve was also preceded in death by his daughter Leeann Wilk and his brother, Calvin Kiser.

Steve lived in Dayton since 2013 and previously lived in Florida. He served his country in the United States Air Force and retired from law enforcement in Florida.

He is survived by his children, Steve (Jaclyn) Kiser, Jr. of Dayton, Richard (April) Koonce of IL, Cindy Koonce of FL and Melvin Kiser of Cleveland, TN; his brother, Michael Kiser of MO; sister, Marsha Kiser of El Salvador; many grandchildren; and one great-granddaughter, Jazzmine Sanderlin.

Graveside funeral services with military honors for Steve will be held Thursday morning at 11:00 a.m. in the Chattanooga National Cemetery.

Please share your memories of Steve on his online guest register at www.vanderwallfh.com.

The family is being cared for by the Vanderwall Funeral Home in Dayton.