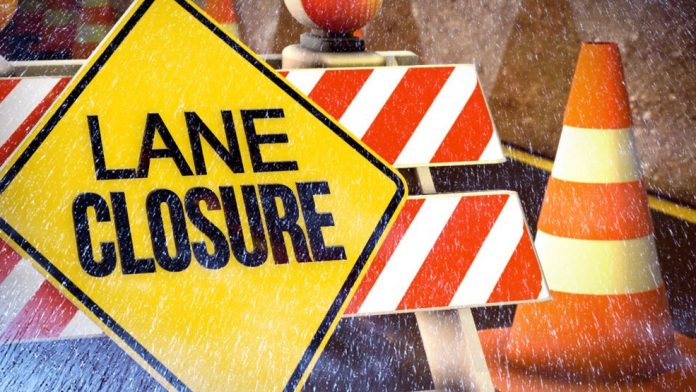 The Sheriff’s Department checked the roadway and immediately made notification to the Tennessee Department of Transportation. TDOT employees arrived shortly after and began assessing the roadway condition.

This evening TDOT crews have reduced the roadway down to one lane in the area.

Temporary traffic lights have been placed in the area and message boards warning motorists to be prepared to stop have been placed at the top of Grandview Mountain and Near Industrial Park Blvd.

Traffic in the area will be reduced to one lane of travel and controlled by traffic signals until further notice. The speed limit in the area has been reduced to 20 miles per hour.

Motorists are urged to use caution and be prepared to stop. 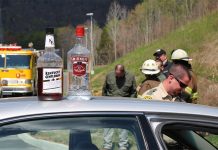