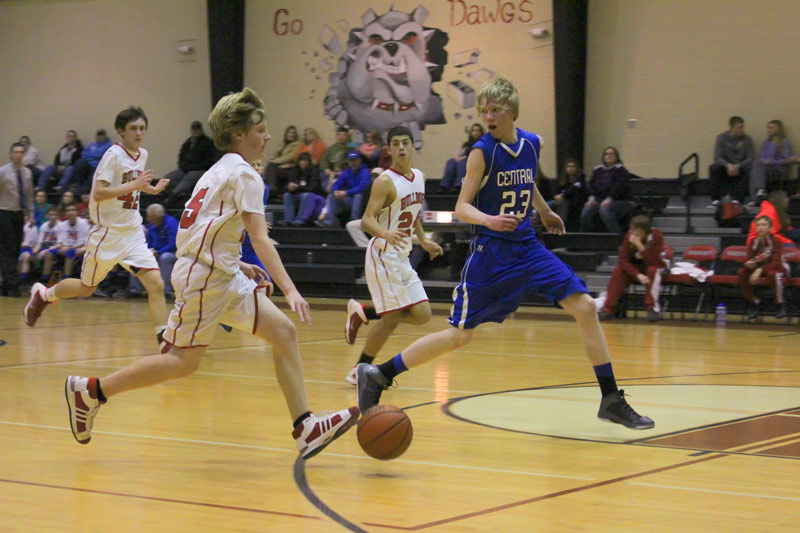 As schools were getting back in session after winter break and thawing out from a cold arctic blast, Spring City gave a tough Wartburg team a battle Thursday night.

We made a run in the 4th quarter, which showed heart and character by our players. Now we have to prepare for Rockwood, who is the toughest team on our schedule.

Wartburg had a slight advantage early, ending the first quarter with a 9-6 lead.  Despite hanging tough in the 1st quarter, Spring City couldn’t stifle Wartburgs rally.  The first half closed with a 21-9 lead for Wartburg.

Spring City’s offense began to warm up  with Cameron Thunquist adding 4 points and a 3 pointer by Tayne Davis to end the 3rd still trailing, 32-18.  Bulldogs put together another rally in the 4th, but eventually lost 42-26.

Coach Chattin says, “I thought we played extremely well under some unfortunate circumstances.  Due to weather issues, we had not gotten to practice all week and one of our starters was stuck in Michigan due to weather issues and flights being grounded.  We made a run in the 4th quarter, which showed heart and character by our players.  Now we have to prepare for Rockwood, who is the toughest team on our schedule.”

“I want to invite the community to come out and support our 8th grade players and cheerleaders on Tuesday, January 14th as they play in their last home game for SCMS and will be recognized between varsity games.” 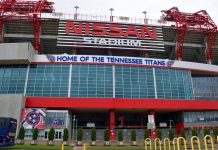