Page duties consist of anything from making copies, running errands, to distributing legislative information to members of the General Assembly.  They report to the Chief Clerk of House and Senate. 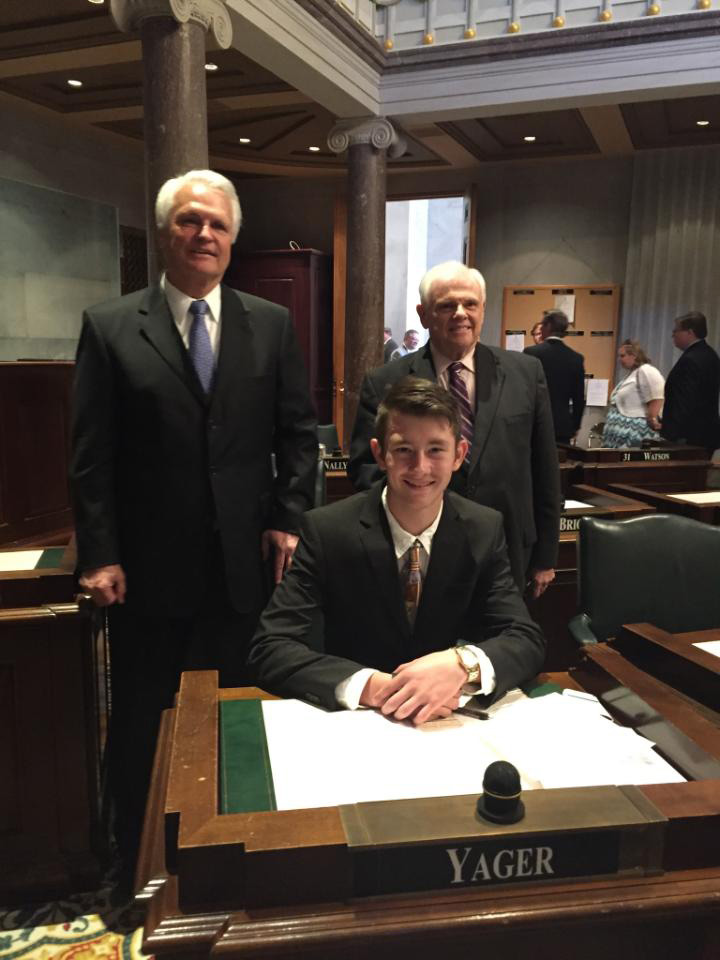