Evensville, TN —  Rhea Middle School and Spring City Middle School football teams square off in the 2017 “Ridge to River Classic” on Thursday at 7 pm on Bill Horton Field.  Both teams have been very successful this year and bring very good running attacks and stingy defenses to the game.

Game will be live streamed for those unable to make it to Rhea Middle School for the game.

Stoney Colbaugh, Gavin Roddy, Seth York and Gage Harrison are leading the Rhea Middle offense this season with Colbaugh leading the team in scoring.  For Spring City, Jadden Pankey, Sir Alloway and Austin Brackett form a three headed monster in the backfield with each provided punch.  Eli Griffin will guide the Rhea Middle offense while Cade Cook quarterbacks the Bulldogs.

On defense for Spring City there are several leaders, including Drew Fisher, Sir Alloway,  Austin Brakett, Garrett Smith, Jeremy Easter and Caden Wicks and some i am forgetting.  For Rhea Middle there are also a few standouts that include Gage Harrison, Christian Eldridge, Jaylee Elsea, Stoney Colbaugh, Gavin Roddy, Zach Allen and Seth York, just to name a few.

Both coaches would say that the defense are strong units and not just a few individuals and will give credit to offensive line, which is so essential in having a good running attack.  On special teams, Jadden Pankey and Stoney Colbaugh will both provide go-the-distance potential on kick-offs and punt returns.

The interesting dynamic at work is that very soon these 8th grade players will be lining up along side each other on the High School team.  So it will be kind of like fighting with your brother.  Play hard, but make sure your don’t hurt him.  You can be sure that coach Moser and coach Loden will have their teams playing hard.  Make no mistake, there is plenty of school pride at stake in this one.

Should be a fun and competitive game with lots excitement on both sides.

The teams have split the last two meetings with Spring City taking 22-14 wining last year after Rhea Middle winning 18-0 in 2015.

Special thanks to Tad Rees, who has done great job reporting on the Rhea Middle football team this year.  For Tad it is a labor of love. 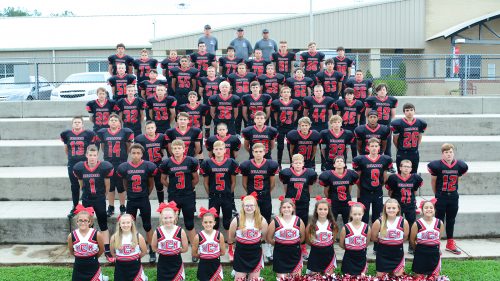 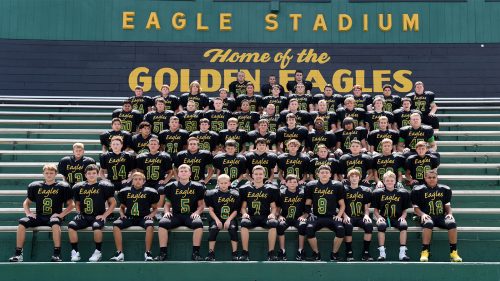 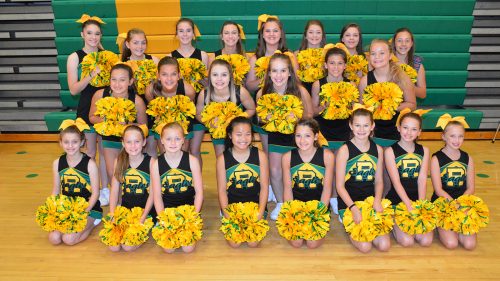 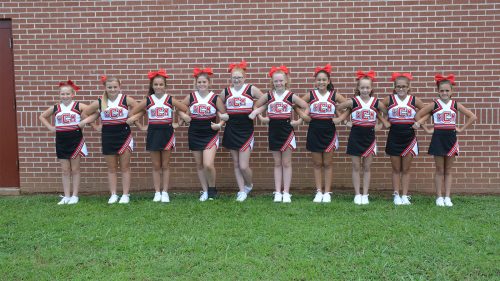