Evensville, TN  — Three Rhea Middle School sports teams won a combined 52 games, while losing four.  Recently the baseball team finished the last of the tree seasons with a SETAC Tournament Championship after finishing first in regular season.  The football team was 8-0 and basketball team was 25-2.  Three players actually played on all three of those teams.  Aaron Swafford, Ross Pendergrass and Dawson Lytle played significant roles on all three teams.   These three young players had the pleasure to share in an insane amount of success this year.

Each of these teams played tough schedules, so the wins were against high quality opponents.  The football team regretfully did not have an opportunity to play in post season, or the story might have been even better.  The basketball team lost two games and the two teams they lost to played in the State Championship game in Sevierville.  Baseball team played Baylor, McCallie and in the World Sports League first year State Tournament in Oak Ridge they faced several very good teams on their way to the championship.  Football team played a very tough schedule with Maryville, Baylor and rival Spring City on the schedule.  So this team was not piling up wins against weak teams but excelling against very good teams.  I doubt that this three sport success could happen in the near future if ever, but you never know.

Each of teams had stars who excelled but overall defense was the stalwart of all three teams.  All three teams were really good on defense.  Not that they weren’t good on offense.  The hard hitting of the football team, the engulfing pressing defense and the tremendous multi-armed pitching staff were the core for the winning teams.  Swafford was an offensive force for the football, and Guthrie was a tremendous post presence for basketball.  Baseball though was a little different as they has several good stars.  Pendergrass and Guthrie were both dominating at times on the mound and on offense there were several that took turns stepping up to deliver big base hit.  All three teams shared one thing, success.

Each of the coaches had kind words for their teams.

After an 8-0 football season, Jeremy Fitzgerald..“As a whole, I couldn’t be any prouder than these kids.  To be honest, a bunch like this doesn’t come around very often.”

And lastly, after a 19-2 season,  head baseball coach Tim Gearrin said, “It has been a privilege coaching and working with these guys.  These guys learned to play together as a team.” 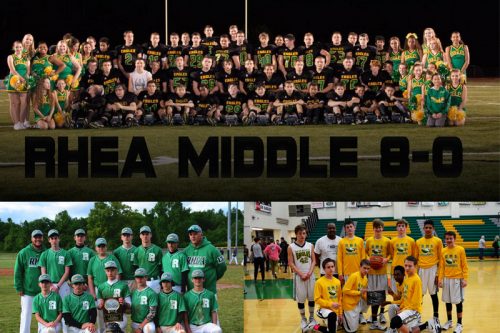 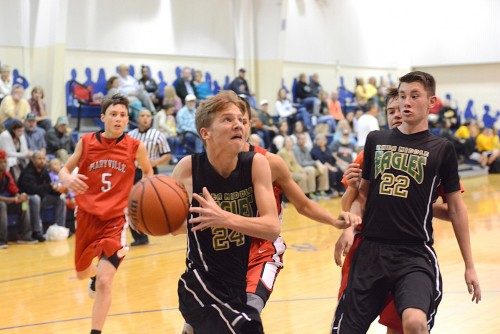 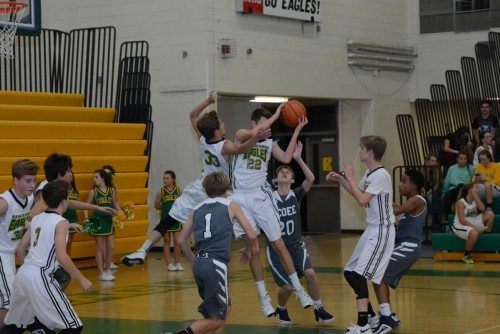 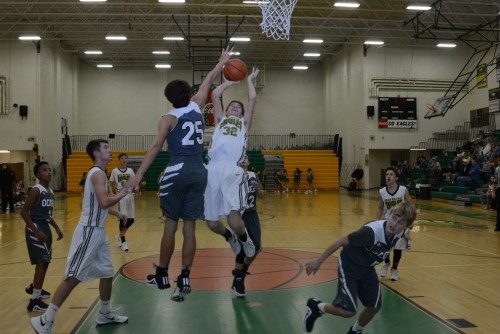 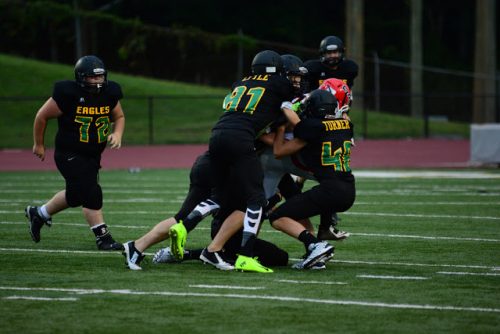 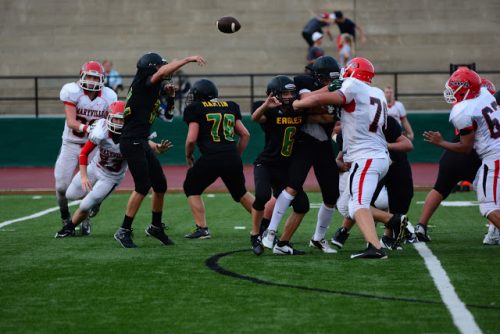 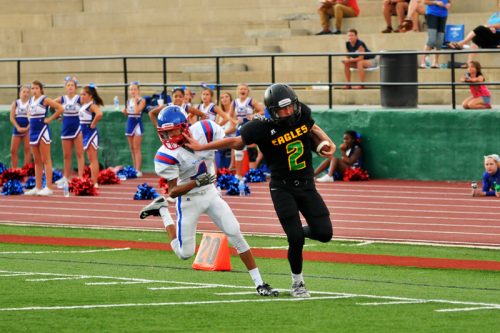 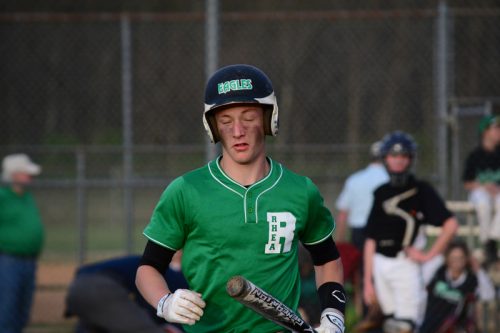 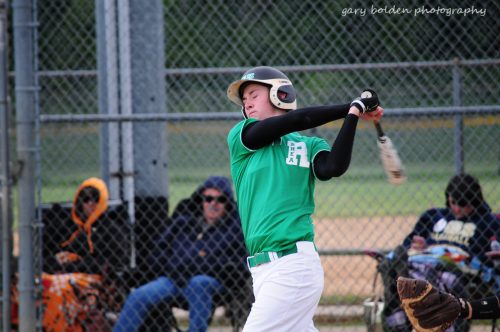 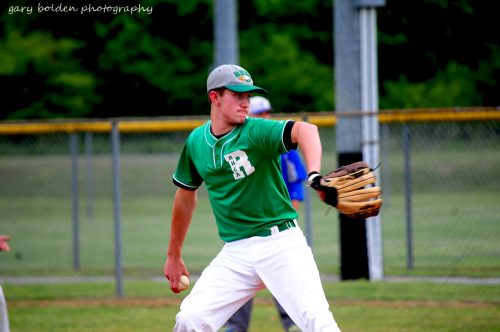