After winning championship in the Maryville Pre-season tournament, the Lady Eagles have won all 3 games out of the gate with wins over Riceville, Baylor and Lake Forrest.  The Lady Eagles have been getting points deep into lineup and they have had 5 different players hit double figures.(Hampton, Jenkins, Smith, Welch and Corvin).  This is fun team to watch as they play in your face full court defense and dribble and pass the ball well to present challenges to the defenses they go up against.

Head Coach Matt Hampton said, “I expect the competition to be stiff on Thursday.  It should be a close game.”

The Rhea Middle Boys and Girls will be back in action on Thursday night at home against Ocoee Middle School.  Game times are listed per schedule:  JVG 4:30 VG 5:30 JVB 6:30 VB 7:30

The Lady Eagles won 40-20.  Mallory Hampton and Macy Welch each had 12 points to lead the way.  Kara Williams and Sydney Jenkins had 4 each.  Also scoring was:  Maddie Smith 2, Haley Cameron 2, and Ashton Corvin 2, 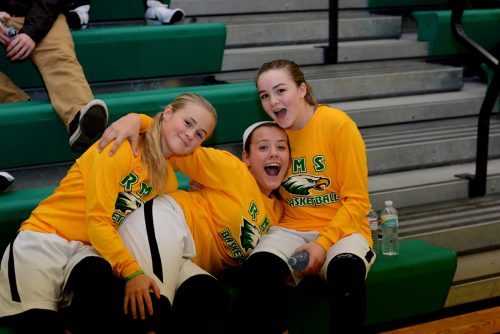 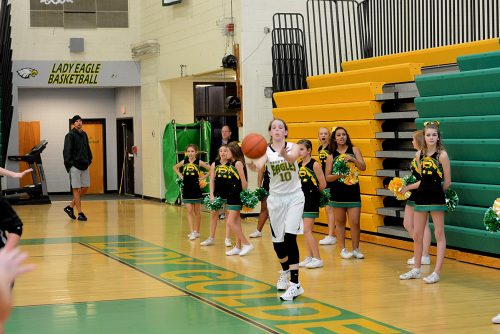 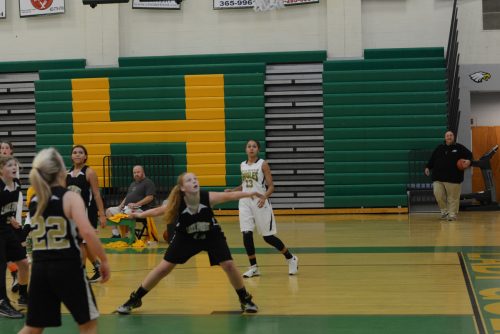