Dayton, TN — The Rhea County Boys’ Bowling Team won a rematch with Silverdale Baptist on Thursday. After a narrow 985-984 loss of game one the Eagles came back to win the last two game and overall match with 2924 to 2712 score. Timothy Rogers had high game with 215 and Dustin Osborne was close behind with 211.

The win put the Eagles at 6-1 for the season. 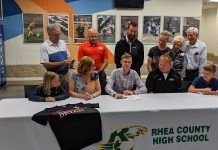 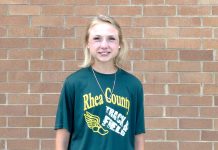 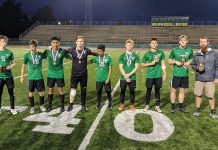