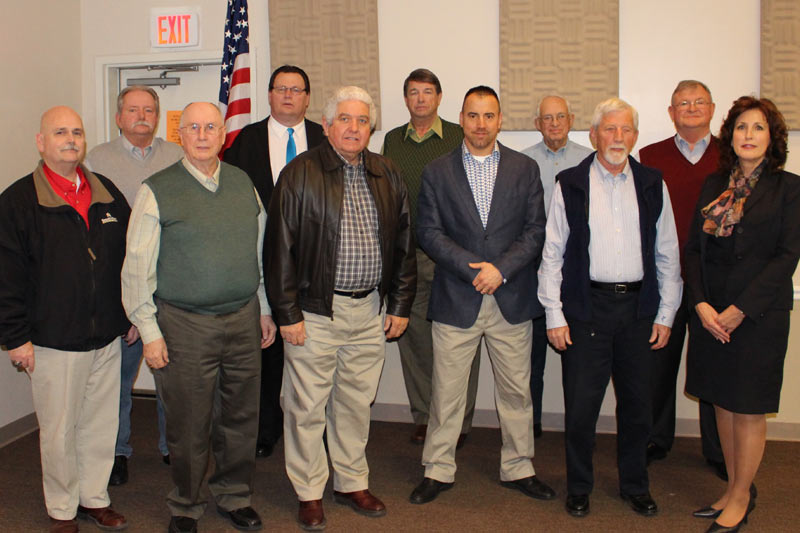 RETC Executive Board Members resolve to table proposal for now.

A proposal championed by County Commissioner Bill Hollin awaited executive board members of the Rhea County Economic and Tourism Council Executive Board as they convened for their monthly meeting Monday.  The proposal would add several members from the county government including new Finance Director William Watson to the RETC Executive Board which would marginalize current RETC leadership.  The proposal stems from lack of communication between past RETC leadership and the Rhea County Commission.

It is my intent that the City of Dayton and Rhea County get together and move forward in a positive way.

New RETC Chairman Gary Louallen quickly addresses the issue by stating, “It is my intent that the City of Dayton and Rhea County get together and move forward in a positive way.  The new RETC Director (Dennis Tumlin), has committed to bringing a monthly financial report back to the county commission.  We need to pull it together under this new leadership to move forward with our new director.”

RETC Executive Board members resolved to table the amendment until September.