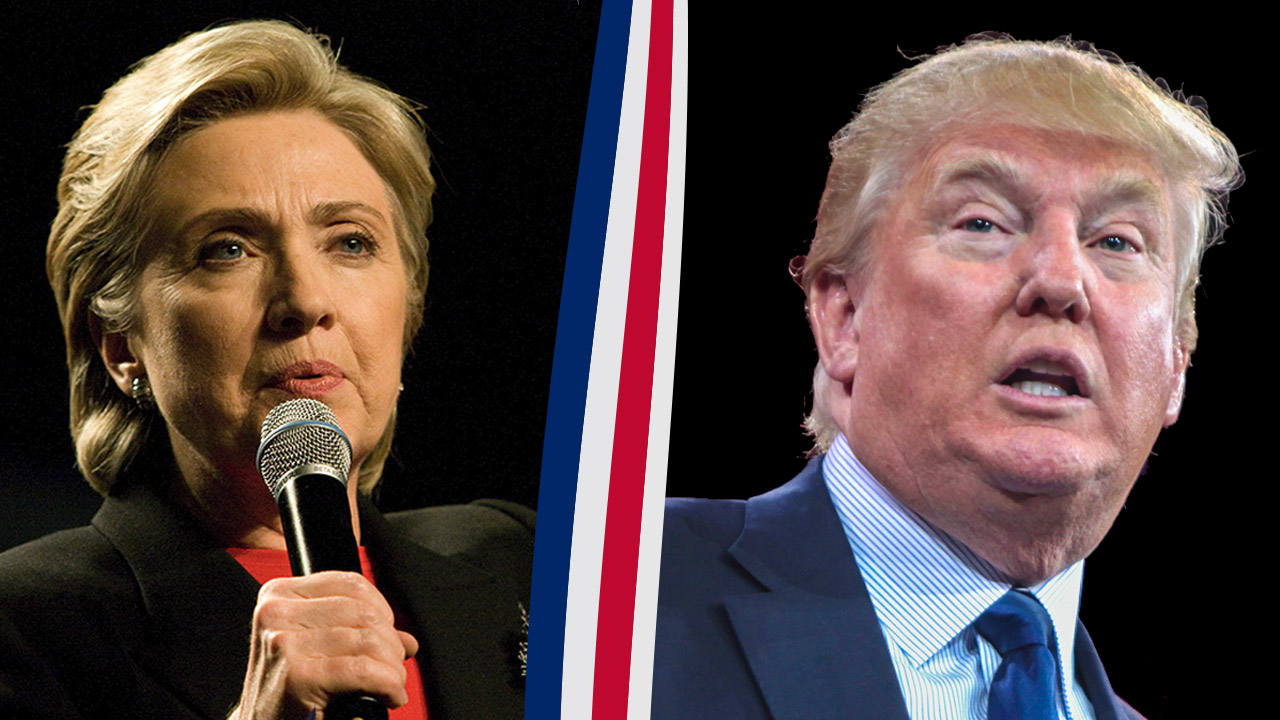 With only one day remaining in early voting, Administrator of Elections for Rhea County Tom Davis says the most striking observance he has of this election is, “The Sheer Numbers.”

As of this afternoon, Davis says 6,200 people have early voted which is nearly three times the amount that voted at this time in the August Primary.

“People are very interested and anxious to get this done.  It’s encouraging to see that people are that interested,” Davis adds.

Early voting ends tomorrow, Thursday, November 3.  Polls will reopen election day from 8 AM to 8 PM.  Davis reminds all voters that they must report to their given polling location to vote.  Click here for sample ballot and polling locations for Rhea County.

Historically, half of Rhea County ballots have been cast during early voting and half cast at the polls on election day.  If history is any indication, voters can expect some lines at their polling stations.

Davis says his poll workers will work hard to make the process as smooth as possible, but there could be some lines.  There is an 8 PM cutoff, but if you are in line by 8 PM you will be able to cast your ballot regardless of how long the line may be.

So go vote, or forever hold your peace.

Or as Louis L’ Armour more eloquently put, “To make democracy work, we must be a nation of participants, not simply observers.  One who does not vote has no right to complain.” 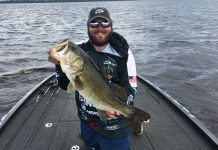