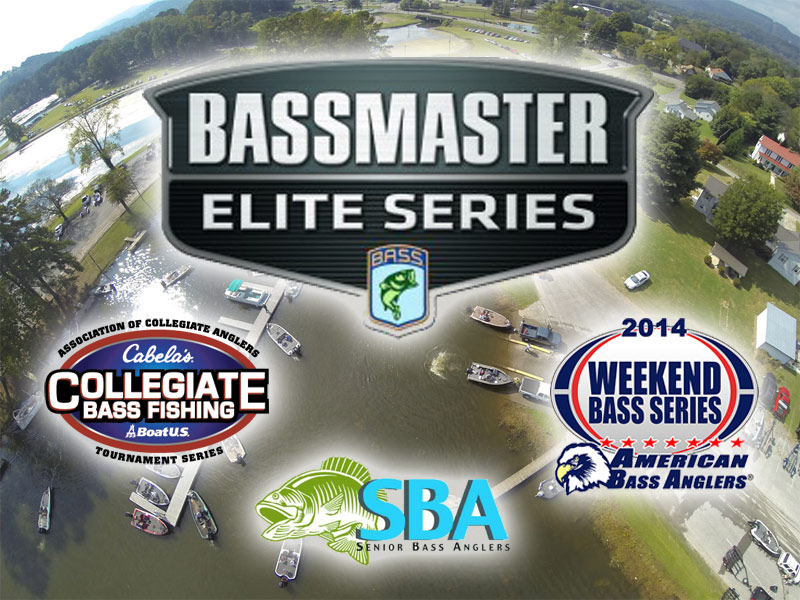 As the 2013 competitive bass fishing season winds down, the tournament directors are mapping out the upcoming 2014 season. The biggest bass fishing leagues in the nation are seeking out Dayton to host their largest events. Lake Chickamauga here in Dayton, TN, has made a name for itself as the “New Bass Fishing Capitol of the South“. Lake Chickamauga received national exposure last season while hosting the FLW Tour here in Dayton earlier this year. The lake has built a reputation for being one of the most abundant bass fisheries in the nation. Bassmaster Magazine recently rated Lake Chickamauga as the #6 Best Bass Lakes in their 100 Best Bast Lakes Review.

Riding this momentum, Mayor Gary Louallen, Dayton, has secured a deal for Dayton to host the “Biggest Bass Tournament Event of all Time”. Watch the video below as Bassmaster Owner, Jerry McKinnis, discusses the upcoming event with Mayor Louallen.

This could very well be the biggest bass tournament there’s ever been.

The Bassmaster Elite Series is scheduled to come to town on June 11-15. B.A.S.S. has also chosen Dayton, TN, to host the newest celebration of bass fishing, BASSfest. The weeklong, fan-friendly festival will be highlighted by the Elite Series Tour, to which some of the top Bassmaster Opens pros will be invited to test their skills against the best bass fishermen in the nation. Don’t forget to visit B.A.S.S. online by visiting their website – http://bassmasters.com and following their Facebook page by clicking here.

Mayor Louallen and Dennis Tumlin – FishDayton.com Director have been busy promoting Dayton, TN as the “New Bass Fishing Capitol of the South”. The duo has had huge success and much support from city and county officials including Sheriff Mike Neal. Along with the Bassmaster Elite Series, other nationally recognized tournaments are scheduled in Dayton for 2014.

The Senior Bass Anglers are scheduled to host their one-day event on Friday, June 27. The SBA is a bass fishing tournament trail designed especially for anglers, ages 50 & older. SBA’s Cheryl and Wayne Turner are very excited to add Lake Chickamauga to their popular tournament trail.

We are very excited to announce the “Cabela’s Collegiate Bass Fishing Open” is coming to Dayton, TN, on March 14-16 2014. This event will have national coverage as biggest collegiate teams in the nation compete here on Lake Chickamauga.

For more information about the Collegiate Tournament Series please visit the following website:http://www.collegiatebasschampionship.com

Make sure you visit FishDayton.com for more information about the New Bass Fishing Capitol of the South. You can also follow their Facebook page by clicking here.