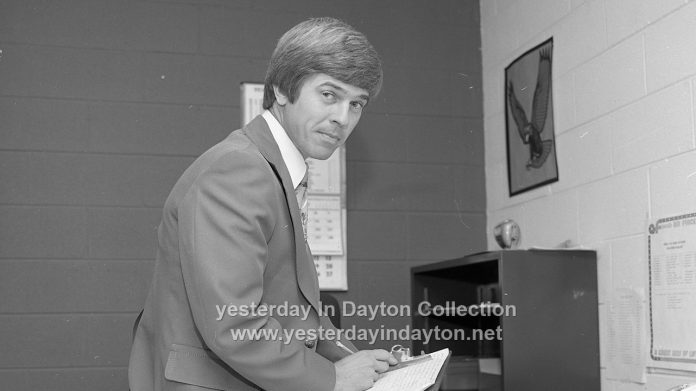 Anyone who attended the Rhea County High School during Mr. Jim Rankin’s days are sure to hold some special memories in their hearts of him. Mr.Rankin, who was long-time Rhea County educator, died Saturday, August 27, 2000, after a lengthy battle with liver disease.

The rare, genetic form of cirrhosis affected Rankin his whole life, but apparently had just recently flared up to hospitalize him. Jim passed away at the University of Tennessee in Knoxville at the age of 56.

After teaching at Spring City High School for three years in the early ’70s, Rankin took the associate principal position at Rhea County High School where he stayed for 25 years-three of those years were spent teaching.

Pat Conner, principal at RCHS, worked with Rankin for 10 years. At the time of Rankin’s death Conner stated that  “He was a dear and loyal friend, He will surely be missed.”  In 1975, Rankin was named coach of RCHSs first varsity baseball team. The baseball field at the school was named after him during a dedication ceremony in 1998.

The beloved educator had returned to his home town to become principal of Spring City Elementary School in the fall of 1999 and was looking to begin his second year there when he became ill. The children loved and respected him as well as the parents.

Rankin also served in the United States Air Force. The funeral procession traveled slowly from Spring City United Methodist Church to Oak Grove Cemetery in Rockwood, Tennessee. It stretched out for about a mile and a half, according to officers who escorted the column, a testimony to the esteem in which Jim was held. Fittingly, two yellow school buses full of his fellow educators and students were a part of the procession.

Ask any former Rhea County High School student who graduated within the last 25 years, and they will have a Jim Rankin story for you.  Probably the predominant response we received from former students was that he was a quiet man who let his actions speak louder than words.

Although he had a gruff exterior, his heart was made of gold. Others remember him as a strict disciplinarian whose word was law in the halls of Rhea County High School. When Jim Rankin gave an order, they complied immediately or awaited their punishment with fear and trembling.

To a select group he was fun-loving and familiar, talking and joking with the students. Rhea County lost an able administrator who could run a school efficiently and in good order. He may be gone, but Jim will not be forgotten.

Jim’s wife Marquetia Fisher Rankin passed away on Saturday, April 21, 2018 and is buried next to him in the Oak Grove Cemetery in Rockwood, Tennessee. 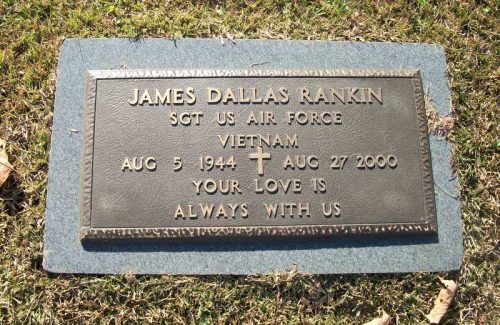 Story courtesy of Yesterday In Dayton-Reminiscing Days Gone By.

If you have old documents, photos or historical stories relating to Rhea County or it’s citizens that you would like to share, please contact the Contributing Editor Below.