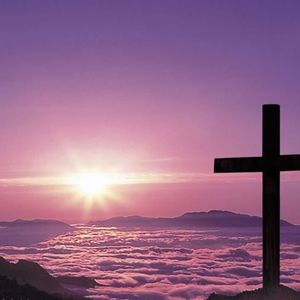 JoAnn Duckworth, age 63, of Cleveland, passed away Wednesday afternoon March 13, 2019 at her home in Cleveland. She was born on June 16, 1955 in Chattanooga, the daughter of the late Eugene and Sednie Jo (Buckner) Burton. JoAnn was also preceded in death by her husband, Jerry Franklin Duckworth.

JoAnn lived in Pikeville and Dayton area for many years before moving to Cleveland. She was a homemaker.

She is survived by her son, James Franklin Duckworth, three grandchildren, six brothers, six sisters and several nieces and nephews.

Funeral services for JoAnn will be held Friday at 7:00 p.m. in the funeral home chapel with Rev. Aaron Jump officiating. She will be laid to rest next to her husband Jerry, Saturday at 10:00 a.m. in French Cemetery.

Please share your memories of JoAnn on her online guest register at www.vanderwallfh.com.

The family is being cared for by the Vanderwall Funeral Home where they will receive friends Friday after 6:00 p.m. 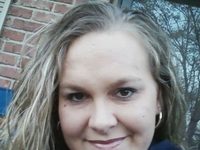 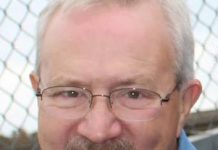 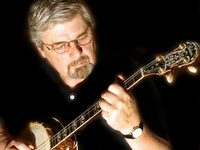