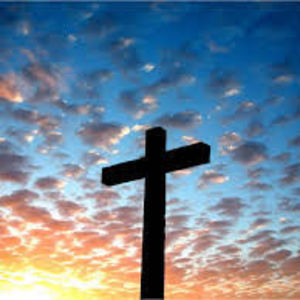 James was a lifetime resident of Rhea County. He was of the Baptist faith and attended Oak Hill Baptist Church. He was an avid TN Volunteer fan. He loved spending time with his family, fishing and playing softball in his younger years.

He is preceded in death by his parents, Russell Earl Dotson and Alma Jean Sneed Dotson and one brother Rick Dotson.

Special thanks to Amedysis Home Health and Life Care Center of Rhea County.

There will be no services or visitation at the funeral home.