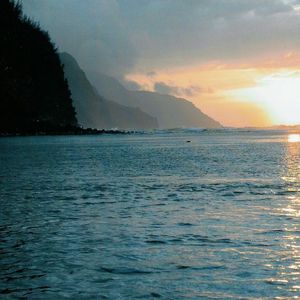 Jim was born July 23, 1944 in Chickamauga, GA and grew up in Rossville, GA. He was a self-taught guitarist and he toured local fairs playing mandolin in his family’s band, “The Haskett Chuckwagon Band”. Jim enjoyed being outdoors. In high school, he played football for the Lakeview Warriors. Soon after graduating, he met Linda Joy Williams of Ringgold, GA where they lived and raised their family. After retiring from Dupont, where he worked for 38 years, Jim and Linda enjoyed living on Lake Chickamauga in Dayton, TN. Fishing and music continued to be his favorite hobbies but his passion for 55 years was his wife Linda.