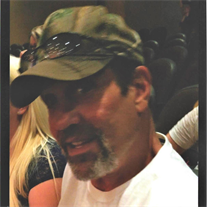 Please share your memories of George on his on-line guest register at www.vanderwallfh.com,

The family is being cared for by the Vanderwall Funeral Home in Dayton where they will receive friends Wednesday from 4:00 to 6:00 pm.