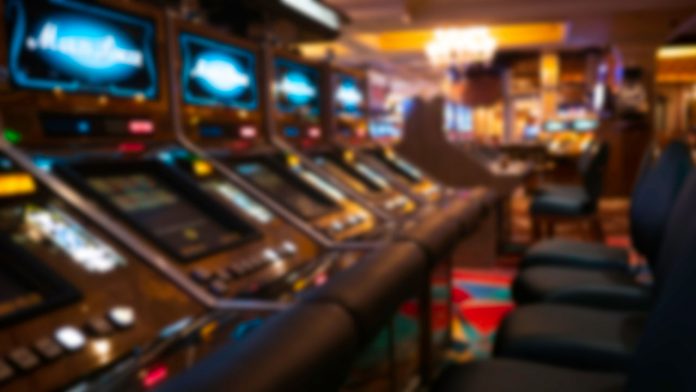 Nothing gains the attention of slot fans more than superheroes, and for that reason, there are so many slots titles centred around these heroes. The reason for the success of these types of slots is the fact that millions rush to the cinema around the world to watch the latest Marvel and DC films, and that has led to a natural progression into the online gaming world, with many of these superheroes slots being among the most popular games. But, which superhero slots should you try out next time that you’re online?

Superman is still one of the most popular superheroes amongst fans, and it should come as no surprise that one of the most popular titles focuses on this superhero. The slot game titled ‘Superman’ is developed by NYX Gaming, and stands out from the other superhero slots because of the excellent sound effects and the simple gameplay. You will also soon have the theme tune stuck in your head for days.

It has been no secret that the popularity of Iron Man has accelerated since the hero was portrayed by Robert Downey Jr, and that newfound popularity can be seen in the ‘Iron Man’ slot game that is available with some of the leading sites available online. It is developed by Playtech, and fans of the hero will be delighted to see the inclusion of various movie clips scattered throughout the game. It remains one of the most popular slots titles among superhero fans, and it will be hard to see that popularity come to a screeching halt.

Fans that are looking for one of the most smoothest slot experiences online shouldn’t look past ‘Captain America’, which is developed by Playtech. It is an exciting game for players, as you pit yourself up against Captain America’s greatest rival in the form of Red Skull. Competing against the villain will see you get wild points, and it is exactly what a superhero slot should be about, as you will need to defeat the villain to get the biggest rewards from the game.

There isn’t a more popular superhero in the world than Batman, as the Cape Crusader’s films often attract record numbers to the cinema. However, it isn’t just the cinema that attracts fans nowadays, as Batman has also had incredible pulling power in the casino. The best slot selection for Batman fans is the NYX Gaming-developed ‘Batman’. All of the most common elements from the comics and films are on display, with Batman, Batman’s weapons, The Joker and the Batmobile all being symbols on this game.

The best option for fans of multiple superheroes in the DC Universe is Justice League, which is developed by NYX Gaming. This game has a huge number of superheroes present, including Superman, The Flash and Aquaman. There are wild spins available in this game, while there is also an engaging Attack on Metropolis bonus game that will captivate superhero fans.

Whilst the popularity of superhero franchises have exploded in recent times, mainly thanks to companies such as Marvel and Capcom, they certainly aren’t to everybody’s tastes. If you’re looking for some traditional slots games that don’t incorporate superheroes, then you can look at this detailed Betsson Casino review. Here, you will discover the excellent selection of slots available at one of the leading casinos available online. 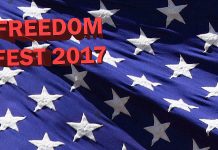