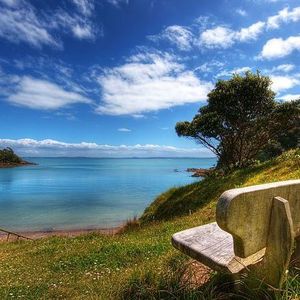 Finley was a lifelong resident of Rhea Co., he was manager of the Rhea Co. Co-op for 20 +yrs., and was a member of Old Washington Baptist Church, where he served as a deacon.

He liked to garden, and was an avid Tennessee Vol fan. He was preceded by his wife Delores Harris in September of 2016, parents Richard P. and Maudie Bishop Harris, 2 brothers Calvin & Felix Harris, 2 sisters Martha Rutledge, and Armeda Harris.