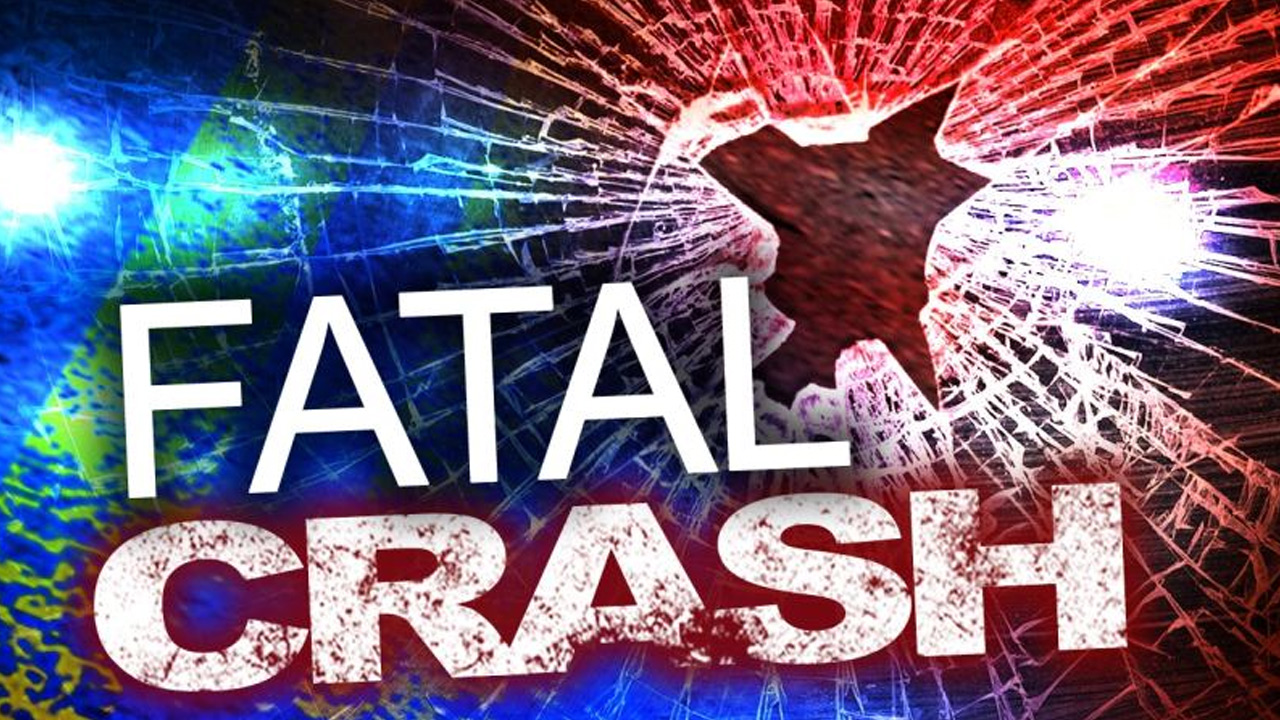 First reports of an early morning accident accident came in to Rhea County Central Dispatch at 7:26 AM.  Rhea County Sheriff’s Department was first on the scene.

All reports suggest there was only one vehicle with one occupant involved in the crash.  News Channel 9 reports a fatality was confirmed through THP dispatch.

“It appeared to medical condition prior to the accident,” stated RCSD Chief Deputy John Argo who was one of the first to arrive.  “CPR was started on the scene prior to being transported to Rhea Medical Center.”

The victim was a 53-year-old man from Athens.  He was travelling westbound on Hwy 30 towards Dayton just past White Oak Road when the accident occurred.  He is reported to have been a diabetic, but no official statement is available from THP at this time.

Witnesses said there were no signs of alcohol. He left the roadway and appeared to have traveled 100 yards before hitting a concrete culvert at a driveway.

For a short period, a detour was setup through Blueberry Road and White Oak Road. Hwy 30 is now open for through traffic. 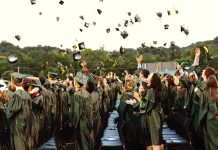 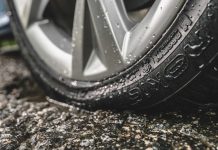