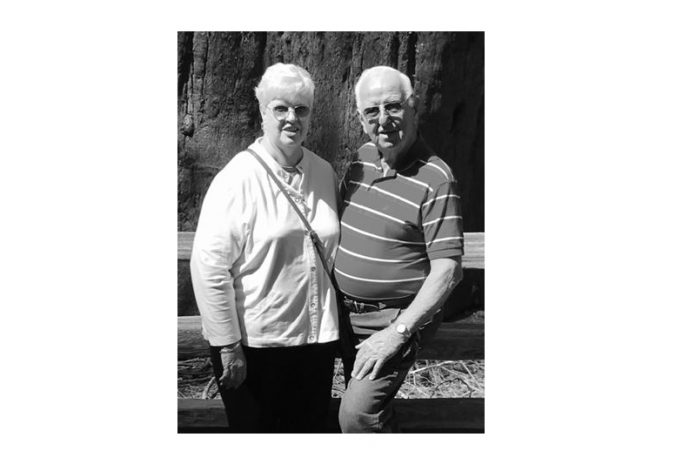 At approx 9:15pm Monday night, February 25, 2019 the Hamilton County Sheriff’s Department along with other emergency agencies responded to a reported head-on-collision in the 16000 block of Dayton Pike in Sale Creek, Tennessee.

Arriving First Responders found where two Ford F-150s – one silver, and the other white  had collided with each other.

According to preliminary reports, investigators say the silver F-150 truck was traveling southbound when it crossed the continuous line and hit the white F-150 truck head-on.

Don Lee Holmes of Dayton was identified as the deceased driver of the white northbound F-150 truck and his wife Mary Holmes was riding as the passenger. Mary was airlifted to Erlanger Medical Center for treatment of her injuries.

The southbound Silver F-150 driver and passenger were transported by Hamilton County EMS by ambulance. The extent of their injuries isn’t known at this time.

The accident is still under investigation by the Hamilton County Sheriff’s Department.

Don was born to the late Della Mae Holmes, in Dayton, TN on December 4, 1940. He was a lifelong resident of Dayton. Don worked his young life in the grocery business from the early days with Nelson Shipley through later managing the Home Store and M&J Market. Don owned and operated a men’s clothing store for a number of years and later became the managing Broker at C&C Real Estate where he worked until retirement.  Don was also a retired school bus driver for Rhea County Schools systems transporting generations of young students.   Don was an active member in the Eastern Star and Masonic Lodge and belonged to OES Chapter 360, and F&AM Lodge 512.  Don served as Worthy Grand Patron with his Worthy Grand Matron Susan Felker in 1999. Don was also a faithful Christian and member of New Union Baptist Church.

Don was blessed with a loving family. He was married to Mary Ruth Colvin, on December 6, 1970 in Dayton, TN where they later raised their two boys.  Don was further blessed with a tremendous group of friends across the state and surrounding areas and is dearly missed by all of them and his loved ones, who celebrate the fact that he is at his permanent home in loving peace with his creator.

Services for Don will be conducted by Coulter-Garrison Funeral Home in Dayton.   Friends will be received on Saturday, March 2nd from 4:00 to 7:00 PM at Coulter Garrison.  Funeral Services will be held at New Union Baptist Church on Sunday March 3rd.  Friends will be received at New Union at 1:00 PM with Funeral Services to follow at 2:00 PM with Dr. Danny Ruehling officiating.  Don will be buried at Rhea Memory Garden following the service.

Don’s family has asked that any donations in his honor be made to the OES Tennessee Grand Chapter Youth Scholarship Fund in which he was very dedicated and involved providing assistance to improve the futures of young lives. Checks can mailed to Grand Secretary of TN, 2153. Highway 411, Vonore, TN 37885 In Memory of Don Holmes.