Spring City, TN —  Emi Sunshine filled up TVT in Spring City with a large contingent of her fan club on Saturday as they came to unofficially celebrate her upcoming birthday.  Emi was coming upon her 13th birthday on June 8th.  Emi as always brought her special brand of music to the stage and audience appreciated the show.  Emi also brought a nice reindetion of Ode to Billy Joe to the stage.  This song was made famous by Bobbby Gentry a long time before Emi was born.  Emi has a great love for the old time country as well as the singers who sang the songs.  She has opened for long time idol Loretta Lynn and has made several appearances on the Grand Ole Opry.

One of Emi Sunshine’s biggest fans,  Sharon Threeton, took this writer through her journey to an avid Emi Sunshine fan, who has been to many shows.  She was one of very 40 fans from 14 different states at the show.  Large crowd was in area for 13th birthday celebration happening on the next day.

“I have been fan three years.  She rolled across my facebook feed with her viral video in the summer three years ago.  It was about three months before I got to actually see her.”

“I retired at the end of that year and my first show was in Decatur Georgia and I have been hooked ever since.” 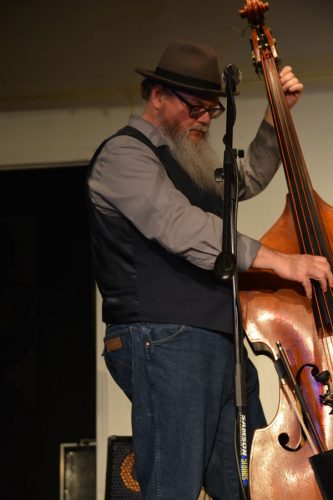 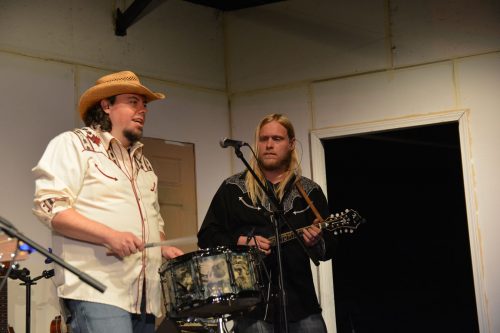 Emi Sunshine talked about her favorite venue to perform in and her time spent singing on stage with Loretta Lynn.

“Well one of my favorite places to play in the Grand Ole Opry.  I love getting to play there a lot. And Ryman Auditorium of course. I just love to play all those amazing places.  They fill your heart with happiness and that what I want out of a gig.”