Home Opinion Education Reform in Tennessee: Part One, How It Began 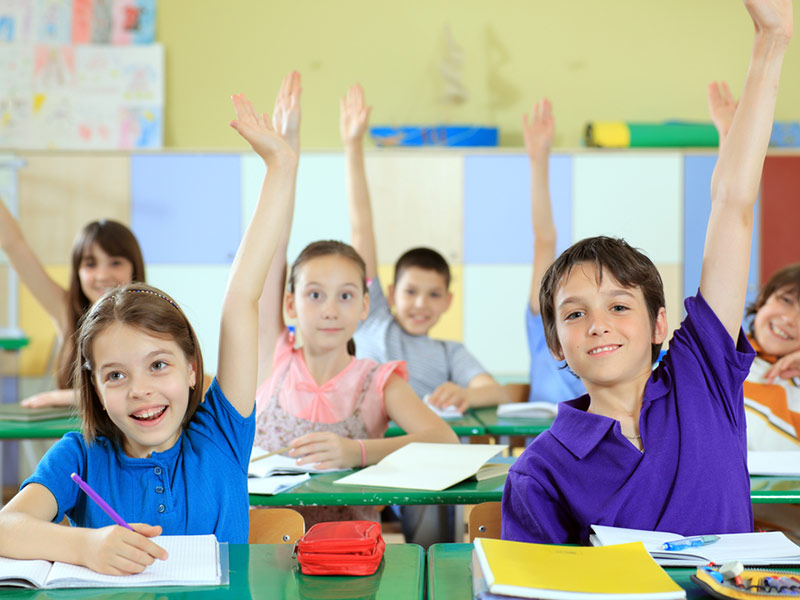 Tennessee’s First to the Top

Through Race to the Top, Tennessee took on extraordinarily difficult work in a relatively short period of time…Tennessee continues its commitment to leading the nation in education reform.

When I was asked to write an article to help locals become more informed on Common Core State Standards, I initially thought that a “How we got here, start to finish” piece would be necessary.

As a (former) teacher and someone who experienced the implications of adopting Common Core standards, the new Tennessee teacher evaluation system, and all the elements of what began as Tennessee’s grappling for the Federal Race to the Top money in the trenches, I realized that one article would simply not explain everything from an educator’s perspective. While all related, these issues are also separate and include their own sets of benefits and controversies, thus I will try my best to break it down in a three part series. As a preface, I will speak generally, outlining Tennessee education reform in the past few years, of course, through the lens of my experience and opinions.

Anytime there is federal money, dangled like a delicious carrot, offered with conditions to a state, especially for something as decidedly noble as improving education, it is difficult for anyone to be “opposed”. Regardless of the implications of the mandates accompanying the federal funding, anyone who dares to say that they are against the state pursuing the funds is immediately attacked as “not caring about the kids” or “against improving education”. We should sell our souls to the Devil, in other words, as long as we get a few pennies tossed our way. This premise exists, tying the hands of anyone who may truly want to look closely at the legislation being proposed, or, God forbid, ask teachers how it might affect their classrooms once the rubber hits the road. Which begins the story of the current state of Tennessee’s education reform.

Thus, bills are passed and money changes hands, as it did when Tennessee won the “Race to the Top” in 2010 and was awarded $501 million to reform education and follow a set of expectations garnered in the First to the Top Federal Legislation package. From there, expectations were formed, and Tennessee took on the heavy burden of being expected to reform education for the entire nation, by example. U.S. Education Secretary, Arne Duncan, expressed this expectation in 2010, “Through Race to the Top, Tennessee took on extraordinarily difficult work in a relatively short period of time…Tennessee continues its commitment to leading the nation in education reform.”

The First to the Top Tennessee Executive Summary can be read here. This summary from 2010 provides the tell-tale signs of what was to come in the next years. A few major components which have directly affected teachers and students the most are the first two goals listed on the first page of the summary, “The state will capitalize on strong assets: (1) a rich pool of data, (2) a plan in place for revamped standards and assessments.”

Allow me to translate.

In extreme summary, “rich pool of data” means that the state will now be tracking teacher performance based on student achievement on standardized tests. Aside from the many flaws of the TCAP test and the accompanying set of Tennessee Curriculum Standards, students, teachers, and parents have grown to know and accept it. But teacher employment has never been so tied into the outcome of one test as it is now. You have probably seen some recent articles and videos where Tennessee teachers have passionately addressed this issue, which is tied in to the new teacher evaluation system. Here is a good one.

And just when we think we have a handle on our current Tennessee Curriculum Standards, enter Common Core.

Next, “A plan in place for revamped standards and assessments” is where we meet the Common Core standards. One of the conditions for Tennessee winning the First to the Top funds was that Tennessee would revamp its current standards and assessments, therefore, as opposed to rewriting our own state standards, Tennessee chose to adopt what was already there…The Common Core State Standards. These federally and bureaucratically developed standards aim to bring every state under the same federally controlled educational umbrella. From deciding what is taught to how it is assessed and more. All of which are concerning, especially since constitutionally the federal government has no place in education. Education is exclusively a matter for state and local systems where those who are impacted the most have a voice.

Please stay tuned for the next installment on this series, where we will explore more about Common Core.