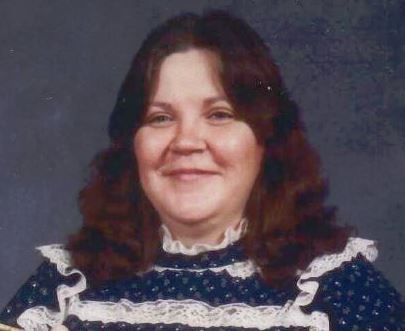 Deborah was a lifelong resident of Rhea County and a member of First Baptist Church of Dayton. She loved quilting and taking care of the home.

A graveside service will be held Monday, April 01, 2019 at 10:00am at City Cemetery with Rev. Milton Knox officiating.