Cleveland, TN —  The Dayton 6 and under Xtreme baseball team won 25-3 against the Cleveland Young Guns on Thursday night in opening game of the district tournament which opened in Cleveland, Tennessee.  The team will continue their quest for a District Championship tomorrow in Cleveland at 10:00 am.  Team picture and roster shown below.

The 6 and under team is coached by Josh Clift, Josh Pelfrey, Scotty Douglas, and Daniel Levi. 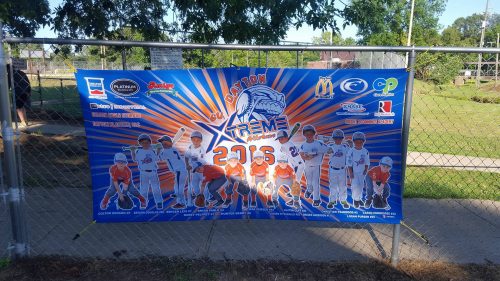 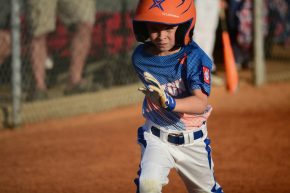 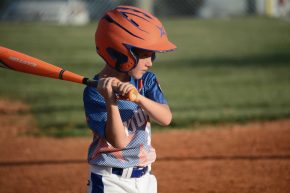 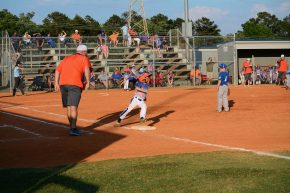 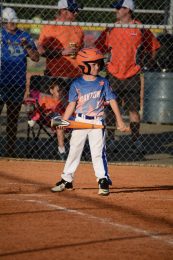 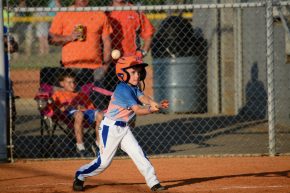 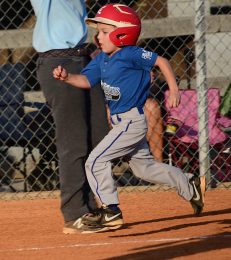 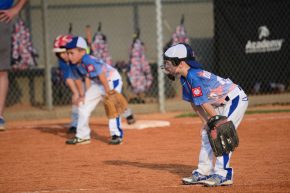 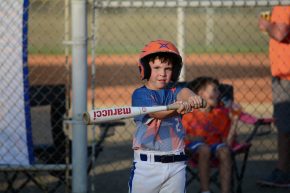 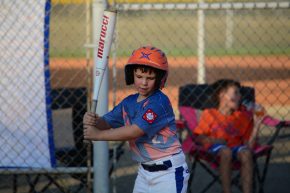 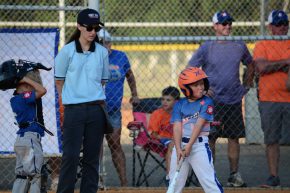 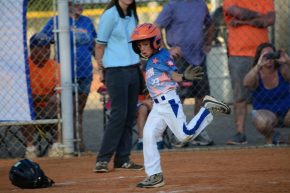 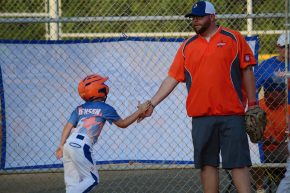 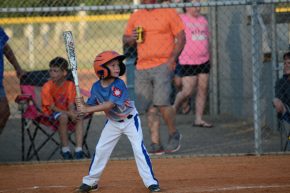 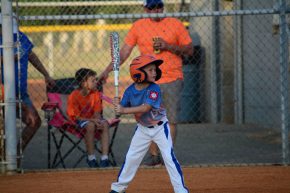 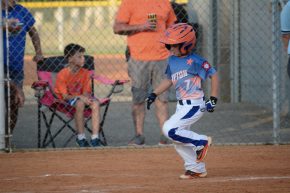 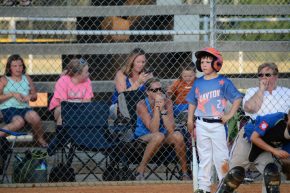 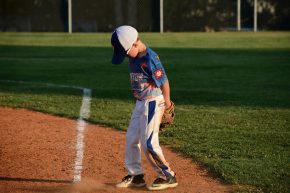 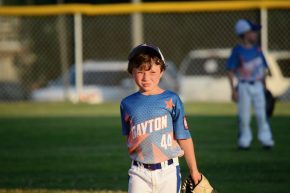 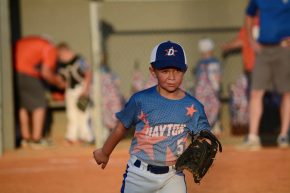 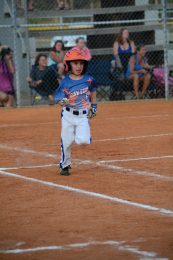 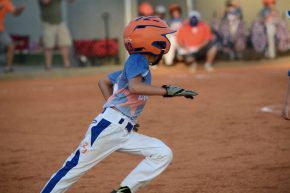 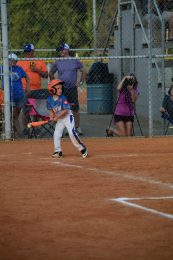 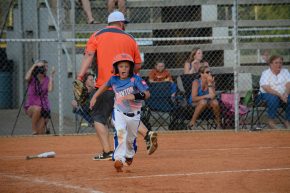 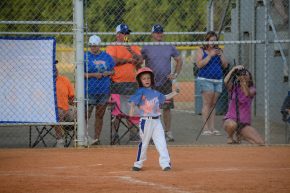