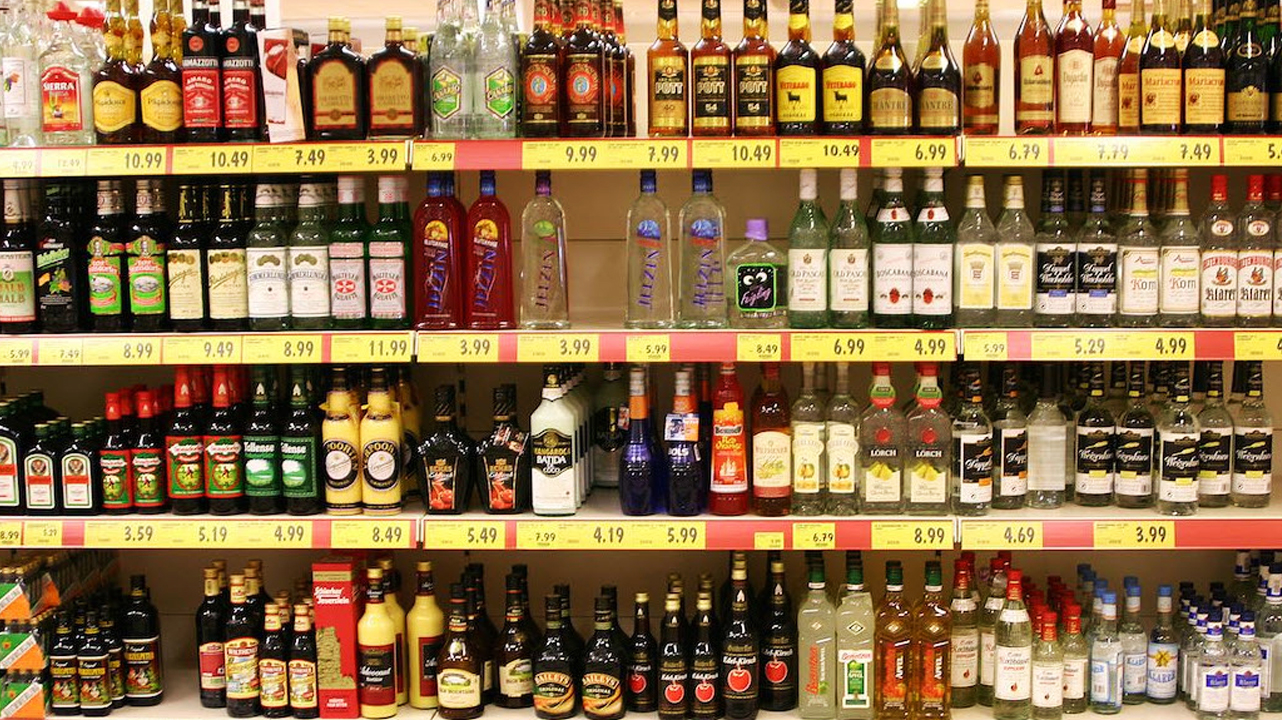 Voters from the City of Dayton went to the polls Wednesday, April 19, 2017, to cast their vote in the municipal election. Three of the five council members were up for re-election. Mayor Gary Louallen was seeking his second term as Mayor, while Steve Randolph and Billy Graham were seeking another term to their seat on the Council. Councilman Steve Randolph also serves as Dayton’s Vice Mayor. All three seats up for grabs were uncontested.

In addition to the Council seats, a referendum was on the ballot for consideration of allowing package liquor sales within the city limits of Dayton. Back in January of this year, a petition began circulating throughout Dayton attempting to acquire the needed number of signatures to place the issue on the ballot of the next municipal election. The Rhea County election commission did in fact receive the petition prior to the deadline. According to Tom Davis of the election commission, the petition needed a total of 120 names to be placed on the ballot. The petition had exceeded the 120 names needed to place it on the ballot.

At the conclusion of the City of Dayton municipal election, the retail liquor package store referendum carried more votes for than against. The following election results show a breakdown of votes concerning the referendum:

Those in favor of allowing package liquor stores within the city limits of Dayton: absentee votes 50, early voting 135, and election day voting 89, bringing a total of 274 votes in favor.

With the uncontested election concerning the Council seats, all three members of the Dayton city Council will return to their seats for another four years. The following election results show a breakdown of votes going to each candidate.

Dayton Mayor Gary Louallen stated after the election that it has been an honor to have served the past four years and he is looking forward to having the opportunity to serve another term as Dayton’s Mayor.

“The voters have spoken and the referendum concerning package liquor stores has passed,” stated Mayor Louallen. According to the mayor, the Dayton City Council will need to get an ordinance in place very soon concerning liquor store regulations as well as the process of approving liquor store construction locations.

The Rhea County Election Commission will meet soon and certify the results of the election.