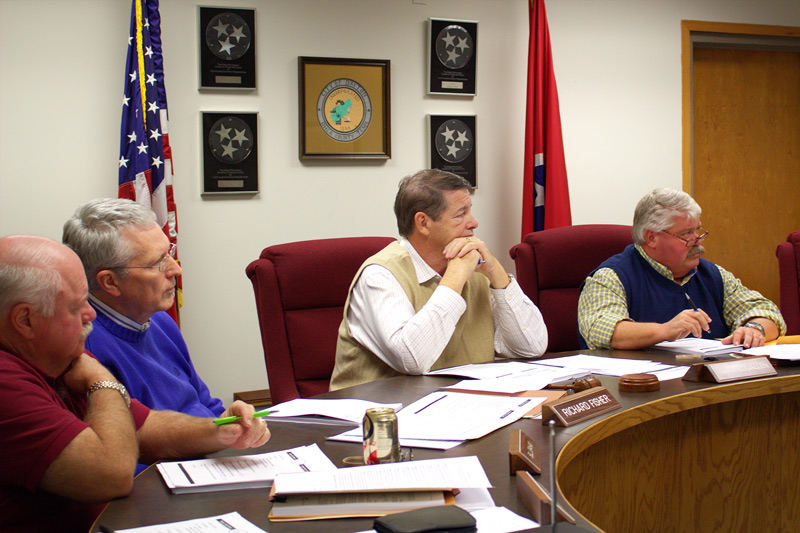 We’re gonna leave it in the state’s hands right now.

A December 6th opinion from the State’s Attorney General Robert Cooper weighed heavily on the minds of Dayton City Council members as they denied the motion on first reading to limit pseudoephedrine to prescription only.   The Attorney General’s opinion states local ordinances were unlawful according to his interpretation of “I Hate Meth Act”, Tenn. Code Ann. § 39-17-431 which was last amended in 2011. “That section demonstrates the General Assembly’s intent to occupy the entire field of regulation of immediate methamphetamine precursors such as ephedrine or pseudoephedrine, so as to permit no local enactments.”

The opinion seems to have tied the hands of many municipalities in the area looking to combat the manufacture of methamphetamine.   Despite opinions from the state attorney general, municipalities with the ordinance already in place appear to be standing pat. Spring City Mayor Billy Ray Patton told WDEF Channel 12 news, “We feel like it’s a really good ordinance and we are going to abide by it and keep this ordinance in place. What we’re doing is something the state should have done long ago… it is the responsibility of the state, but they’re shirking their duties.”

Upon tabling the ordinance, Dayton City Council members unanimously passed a resolution requesting action from the State of Tennessee on regulation the sale peudoephedrine related products.  The letter for request of action will be sent through our legislative delegation which includes District 31 State Representative Ron Travis and District 12 State Senator Ken Yager.   For good measure a letter requesting action will also be sent to Governor Bill Haslam.