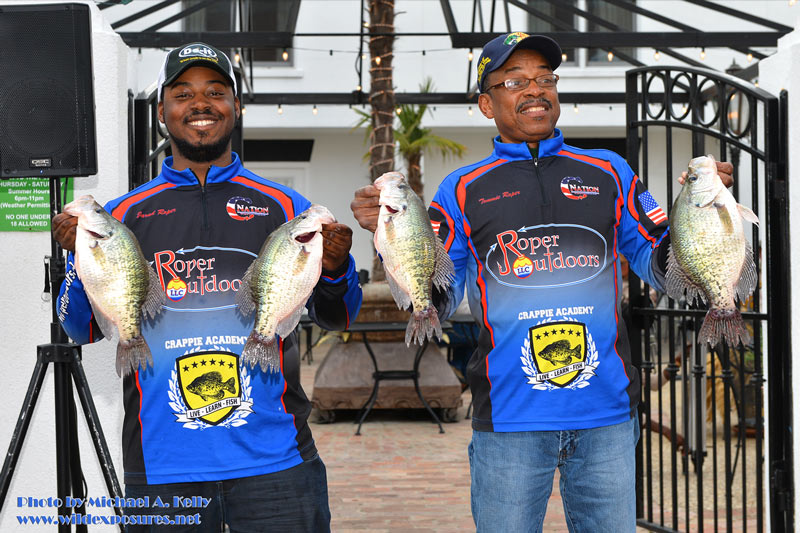 As Dayton, Tenn., continues its efforts to become a fishing tournament destination point, there is a new and different tournament on the radar for the Rhea County town.  Roper Outdoors is bringing the Chickamauga Slam Crappie Tournament to Dayton the first weekend in March.

The tournament will offer a guaranteed first-place prize of $1,000, plus a 90 percent payback based on the number of boats entered. Entry fee is $150 per boat/team for the two-day event March 8-9.

Roper Outdoors is based out of Forrest City, Ark. The company’s motto is “Keeping the great outdoors great.” Owner Jared Roper said he not only loves fishing, but he also loves “fishing for the souls of men,” as he is the student life pastor of Harvest Field Ministries Church in Forrest City.

The Ropers are hoping local crappie anglers will support their event, but they’re also working to bring out-of-town anglers to Dayton. According to the group’s Facebook page, they are offering free lodging at the Dayton Holiday Inn Express for the 21st, 41st, 61st, 81st and 101st team to register for the tournament.

They’ll also be offering prizes for the crowd that shows up to watch the weigh-ins at Dayton Boat Dock, such as rods, reels, lures, tackle and a $25 gas card.

Russ “Media Man” Bailey, the master of ceremonies for the weigh-ins, is producer and editor of “Anytime, Anywhere, Any Water Crappie” Nos. 1, 2 and 3 DVD series by B’n’M rods.

Anglers can learn more and preregister for the tournament here. 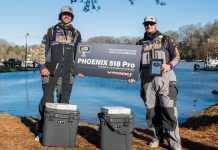