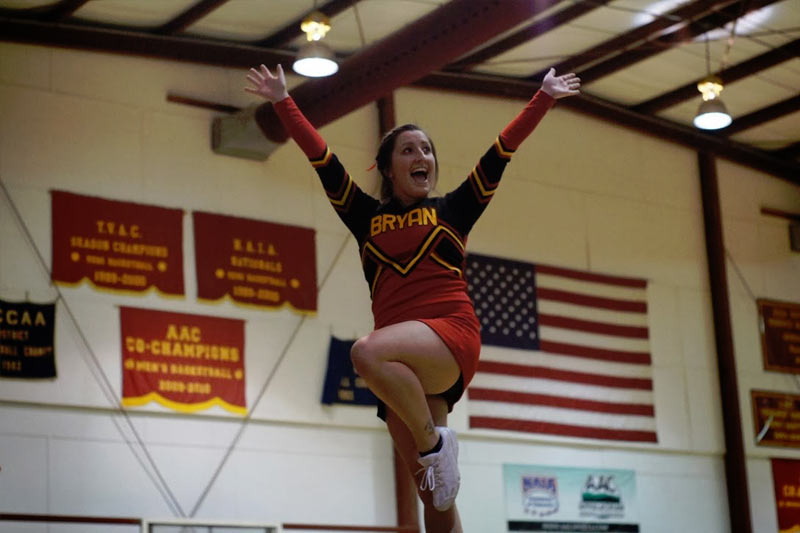 Bryan Men’s Basketball gets win over Berea Friday night in a Non-Conference game.

Bryan struggled with defense in the first half and trailed at the half by a 44-40 margin.  In the second half the Lions dialed up the defense and built up a lead and held off Berea down the stretch for a hard earned 78-73 win.

We played good defense in the second half and that resulted in a win.

Brandon Cole and Derick Walker led the way for Bryan with 36 and 25 points each.  Walker added 11 rebounds and Cole 6 rebounds.  Robert Triono added 7 points and 4 assists.  Other scorers for Bryan were Sharp (4), Maryland (3), Landers (2) and Tuck (1).  Coach Don Rekoske said “We played good defense in the second half and that resulted in a win.”