You know there are a ton of great reasons to go to a small college — the opportunity to work with a smaller number of people, a chance to get a great education while remaining close to home, and of course, cost. After all, who wants to rack up huge student loans to get a degree that’s just about as valuable as one from a large institution?

But what small college in Tennessee is the best of all?

The results are from Zippia, an independent expert who specializes in helping graduates choose optimal career paths, decided to take a look at the data on the 27 institutions of higher learning in the Volunteer State to determine which programs offer the best all around experience for students. After analyzing the numbers, they sorted the schools by enrollment, limiting our report to institutions with under 2,000 students.

After the dust settled, we’re left with this set of the top small colleges or universities in Tennessee:

If you go to one of these schools, chances are, you’re not surprised. After all, you know how great you have it.

But for the rest of you — keep reading and we’ll get to just why these schools have some of the best experiences Tennessee has to offer.

HOW WE DETERMINED THE BEST SMALL COLLEGES IN TENNESSEE

At its core, economics is the study of choices made under constraints. When it came to identifying the best small schools we wanted to approach the ranking like an economics major would — that is, by looking at data on how individual schools performed and comparing them to one another.

What better way to optimize your choice?

So with that mind, we looked at the following data from the NCES (National Center For Education Statistics) and College Scorecard data from ED.gov to understand what small schools offer the best career opportunities:

It’s hard to argue with a selective school that produces strong earning potential for your career.

After we had this data, we looked at the 27 institutions of higher learning in Tennessee which had populations under 2,000 students. We then ranked each of these schools from 1 to 27 for each of the criteria above with 1 being the best in any given criteria.

Next, we averaged the ranks for each school to create a “Quality Index”. The school with the best score on the “Quality Index”, Bryan College-Dayton, earned the distinction of being the ‘Best Small College’ in Tennessee.

Any ties went to the larger school. 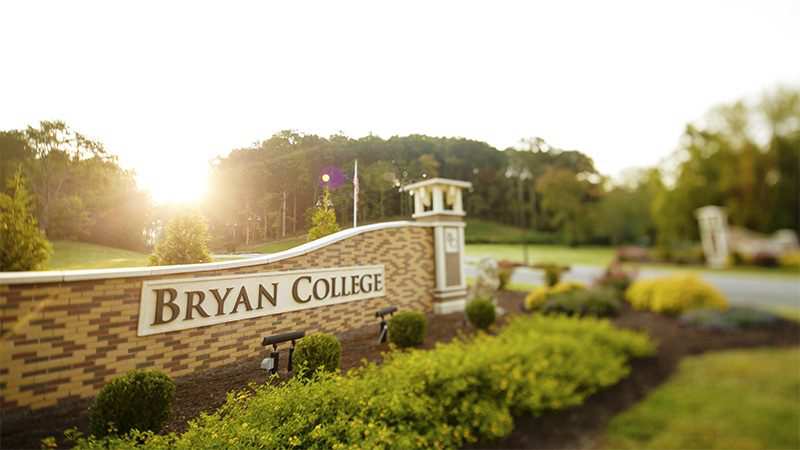 This small institution in Dayton, TN is the best small college in the state, when you look at the unbiased data.

Bryan College-Dayton graduates earn the 7th highest salaries in the state for all small colleges — even a decade after graduation. Its 48% admission rate means the college is exclusive (a good sign), and the cost is the 9th lowest, meaning you get a big bang for your buck. 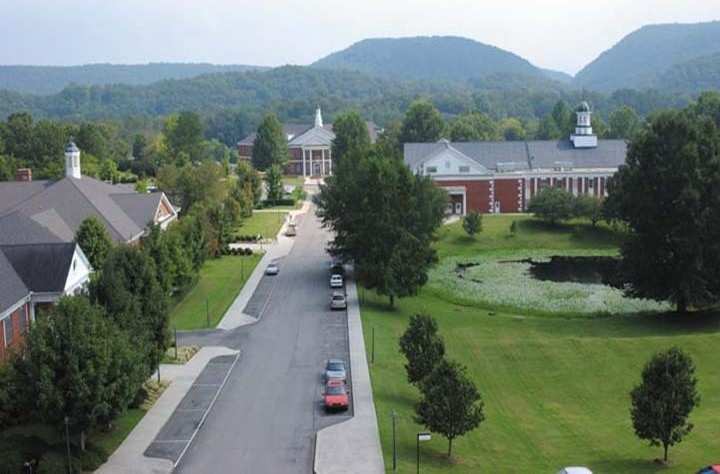 Located in Knoxville, Johnson University is one of many private colleges to make this list. What makes it so great here? 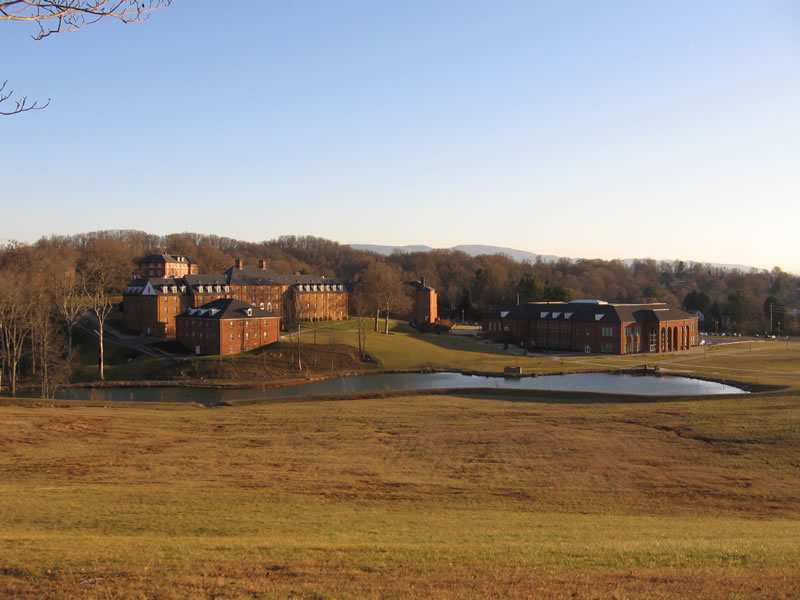 Most people in the state know King University as being a top-notch program. But this small, private college in Bristol isn’t just a great place for current students, but former students too.

King University’s graduation rate is the 9th highest in Tennessee, which is certainly something to brag about. So are graduates’ salaries, which come in at 3rd highest in the state. 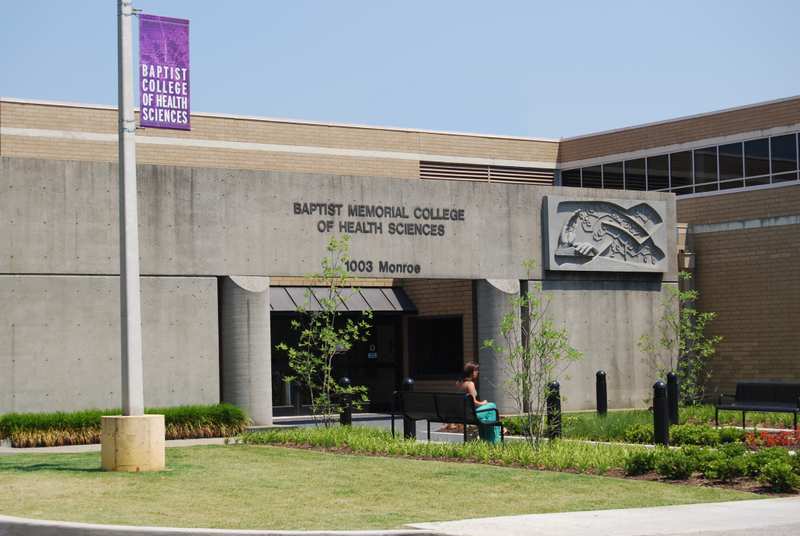 Baptist Memorial College of Health Sciences in Memphis gets high marks for a low admission rate and the highest post-graduation salaries in the state. Additionally, for those lucky enough to get in, this is the 3rd lowest cost place to learn in the state. 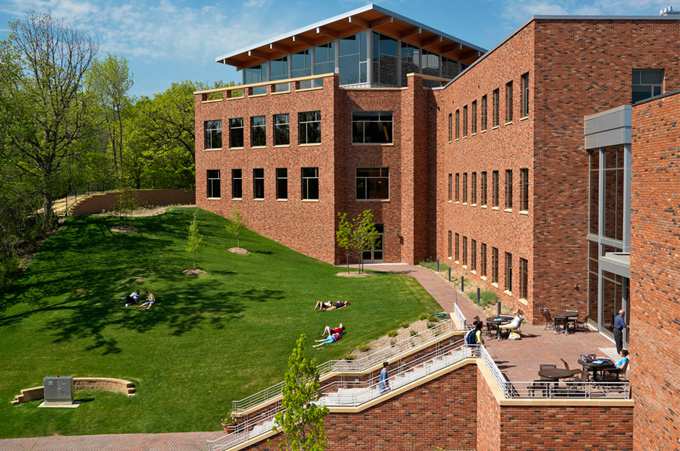 If you want up-close personal attention at a private institution, than it’d be hard to beat Bethel University, located in McKenzie.

Besides high marks in several categories, what really stands out is the annual salaries that its graduates command. 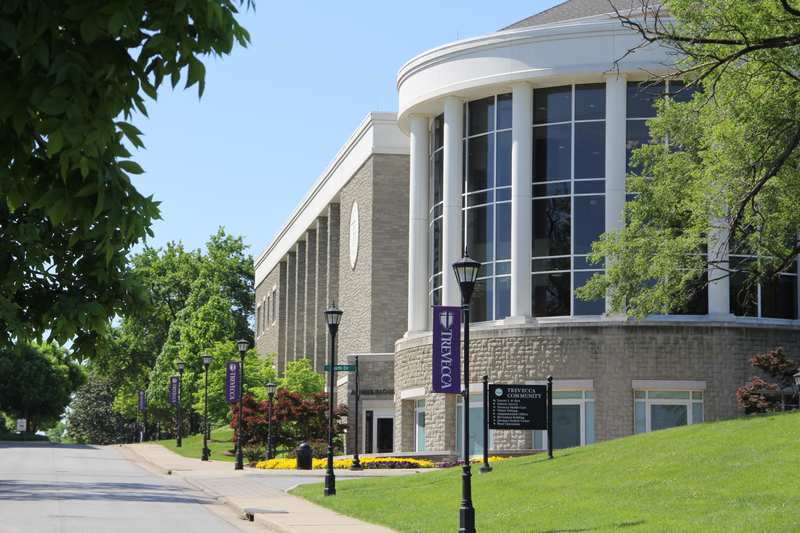 This private college in Nashville gets high marks for low debt (students graduate with the 8th lowest in TN), and for post-graduation earnings, where former students command the 5th highest incomes in the state. 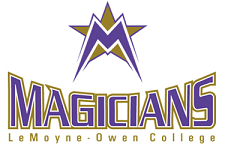 Only 52% of the young minds who apply to Le Moyne-Owen College are accepted, which is a sign of greatness. After all, when you turn so many students away, that means there’s high demand. In addition, graduates have the 2nd highest employment rate 10 years after graduation.

Le Moyne-Owen College also has the lowest cost of all small colleges in Tennessee.

This private school is located in Memphis. 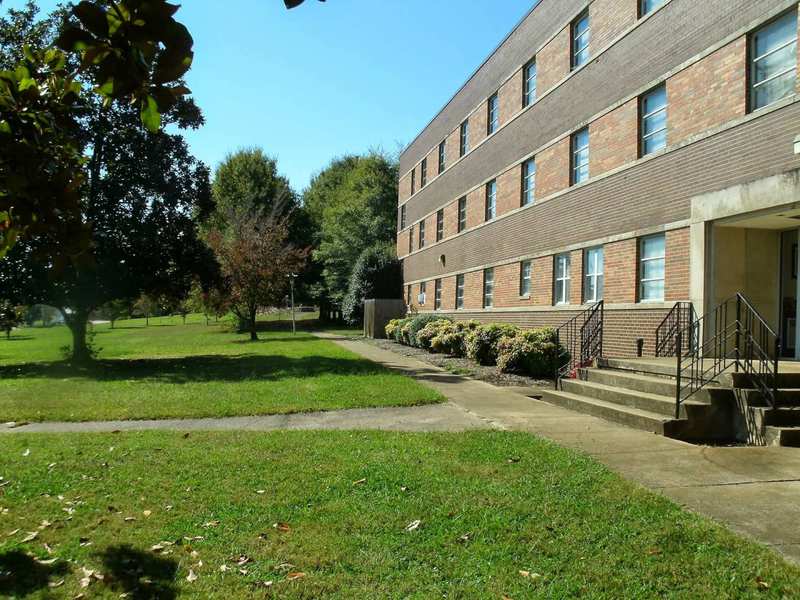 Not only is Hiwassee College in one of the prettiest parts of Tennessee, its students get the benefit of several leading categories. For instance, if you’re lucky enough to be accepted here, you’ll have the lowest debt of all small college graduates in the state.

And the whole reason you go to college is to get a job, right? Hiwassee College grads have the 4th highest employment rate in the state. 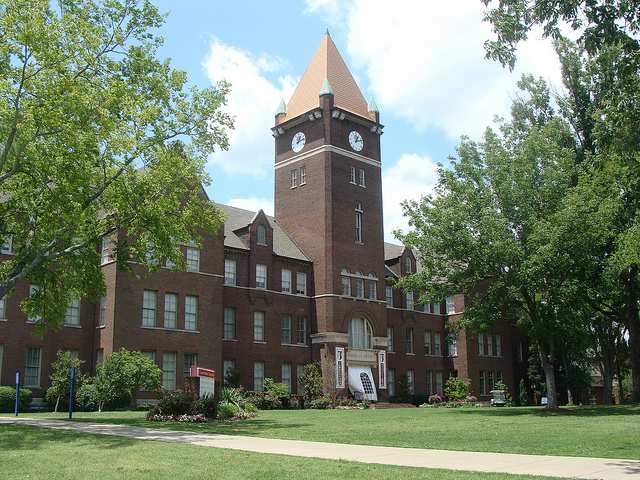 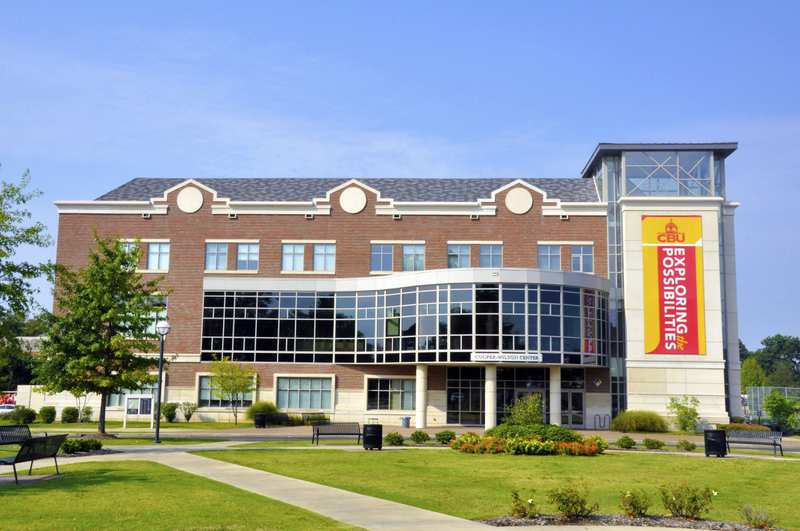 Christian Brothers University is one of the private schools to make this list. The graduation rate is 8th highest in the state, and those graduates command the 9th highest salaries.

We, the founders of Zippia, have hired hundreds of people during our professional lives. We realized that quite often, people don’t know much about their career options, and how to change or advance their career. While we tried our best to mentor them, it was frustrating to know that there were still millions of people out there who we couldn’t help.

This is why we decided to build a platform that gives everybody the tools to find the career that is right for them.