Local musical phenoms, Anchored At Sea, a 6 piece Post-Hardcore/Metalcore band released their debut EP titled “Wanderer”. Based out of Chattanooga, the band started in mid-2012 under the name Endow The King, of which three of the original members remain.

In June of 2014, the band traveled 12 hours to Detroit, Michigan to record their debut EP titled “Wanderer”, which dropped September 9th.  With the help of Matt Dalton and Joey Sturgis, the album was everything we could have ever imagined. With help from Matt Dalton and Joey Sturgis, the album came together and was everything they could have ever imagined says lead guitarist Ben Sholl.

“We never thought it would turn out the way it did and we couldn’t be happier!” says Sholl.

“We’re currently looking at different agency companies and record labels, the future of the band seems very bright! The album is now available on iTunes, Spotify, and Google Play! In the meantime, keep your eyes and ears peeled for the band in the near future!”, adds Sholl.

Audiophiles around the area have taken notice. The band has quickly become a fixture in Chattanooga’s emerging music scene. The band stays busy playing shows during the week and weekends at some of the hottest venues in the area.

Every metalcore band needs a clean vocalist to accompany their screamer. In mid-2013, Cain Morgan stepped up to the plate to become just that. By the end of 2013, the band chose to let Cain do clean vocals only and we went on the prowl for a screamer. Lead guitarist Ben Sholl brought in high school friend, Tyler McDaniel, who fit the bill to become the band’s permanent screamer. Morgan, McDaniel, and Sholl are accompanied by Michael Baron (bass) and Derek Nichols (rhythm guitar) who joined the group in 2013.

“We love to hang out and talk to everyone. We can’t pursue our dreams without our friends, family, and fans backing us up, so thank you!” 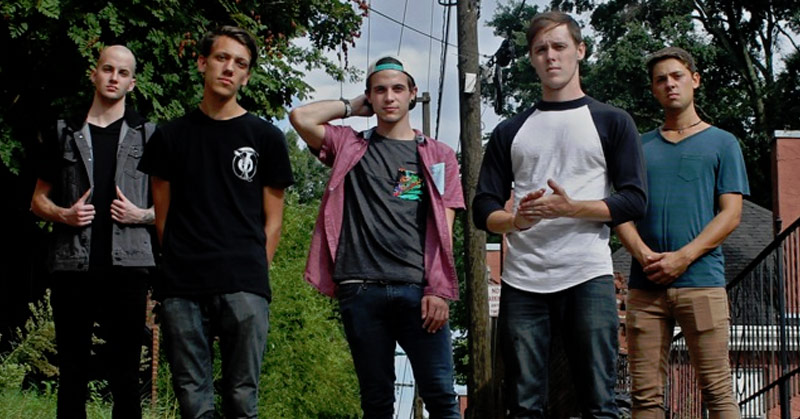 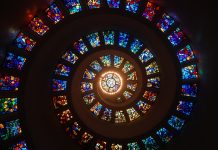 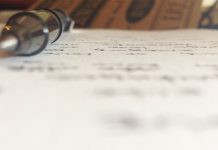 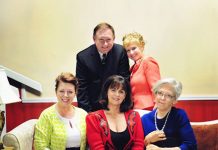