Justin was a lifelong resident of Rhea County and loved football.

He is preceded in death by: pawpaws, Marvin Genoe and David Burdette. He is survived by: father, James Genoe of Evensville, Tennessee 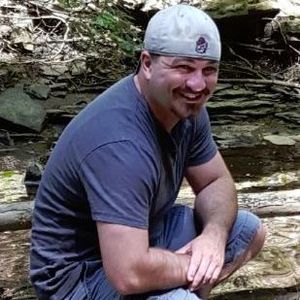 Visitation for Justin will be Friday June 3, 2016 from 12noon-2pm. The funeral will follow at 2pm in the chapel of Coulter Garrison Funeral Home.

Interment will follow in the Pierce Cemetery in Dayton.